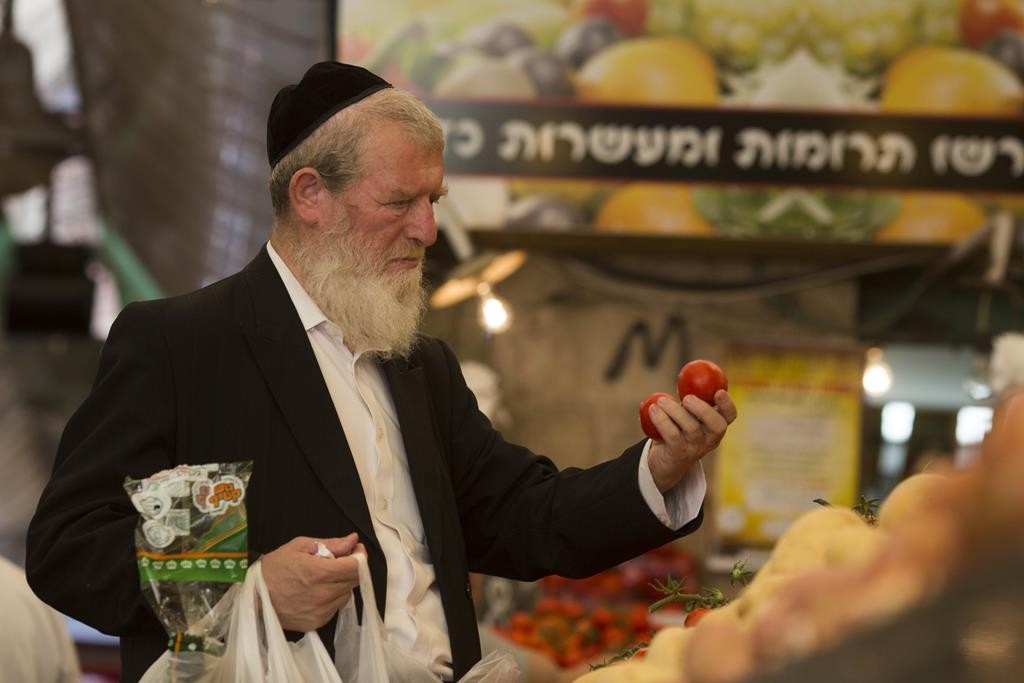 As part of its regular examination of the validity of weights and measures, the Economics Ministry inspection staff responsible for those examinations in recent days conducted a testing sweep in the Machaneh Yehuda Market in Yerushalayim – and the merchants there passed with flying colors. According to the inspectors, 97 percent of the merchants were found to have accurate weights and measures.

The inspection included 166 vendors, who used 241 scales and other measuring devices. Out of those, eight were found to be inaccurate – with the weight reading on the scale greater than the actual weight of the items placed on it – while the rest were fine. Investigations were opened against five merchants. Punishments in cases of incorrect weights and measures range from fines to jail time.

Nava Zaken, who heads the Ministry’s weights and measures testing department, said that her staff would perform the same tests at other open-air markets around the country. “Our presence in the markets is important for both the consumer and the business owner. Fair, honest, and transparent business practices provide a positive experience for consumers, and increase economic activity,” she said.