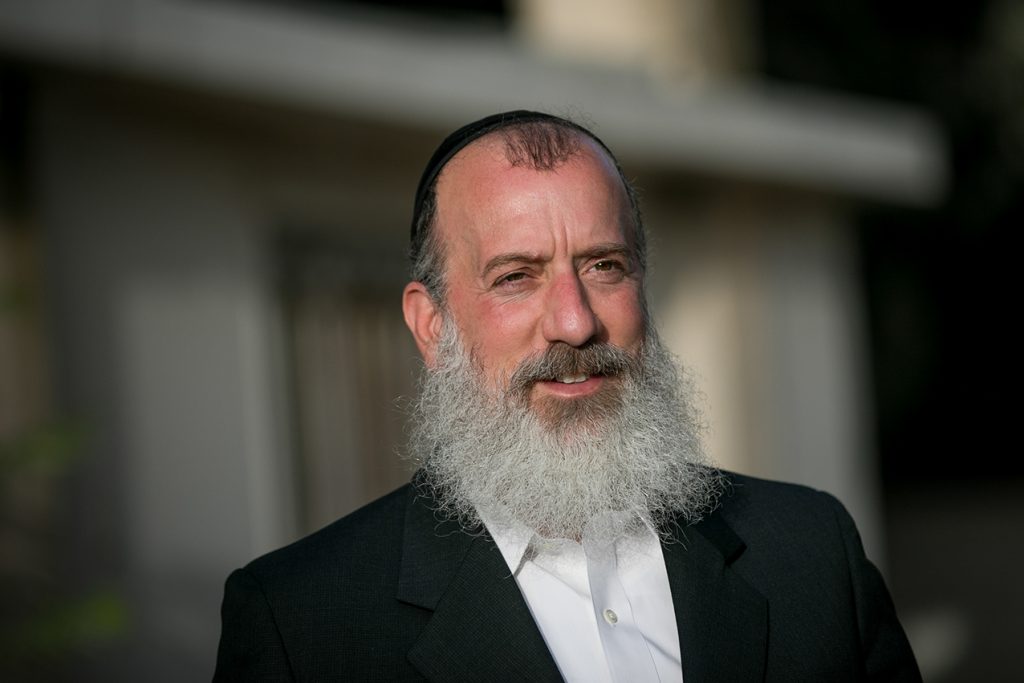 The secretariat’s decision stated that their decision is also to formally announce the candidacy together with Degel HaTorah and the other chareidi parties, and that the move would be implemented only if they all supported it.

At the meeting, the Agudah councilmen praised Rabbi Deutsch for his devoted work in his years in the municipality, on behalf of all who request his assistance.

“I have now received this mission from Agudas Yisrael, and I have been assigned the task of unifying the other chareidi factions, first of all we have our sister faction in UTJ, Degel HaTorah, and I will do everything together with my friends to see that we achieve achdus,” Rabbi Deutsch said after the meeting.

The deputy mayor added: “I have been in Yerushalayim for seven generations and will do everything possible to work in unity and in one voice.

“I leave this evening on a lengthy journey and, b’ezras Hashem, it will be a successful journey and we will bring a kiddush Hashem.”