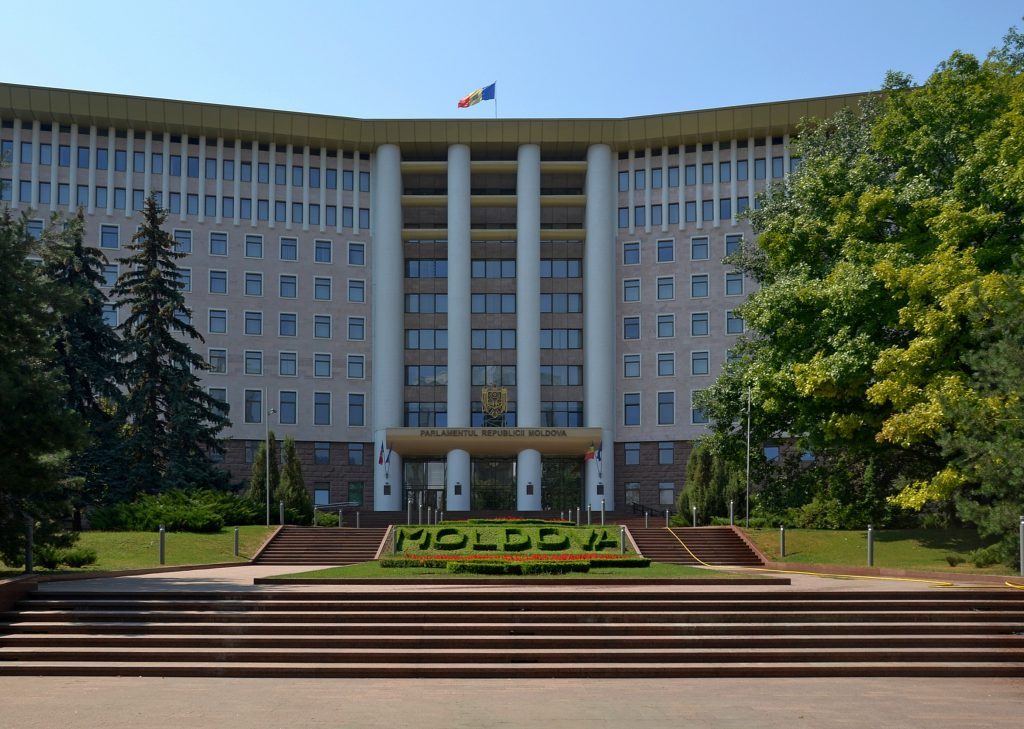 The Israeli Foreign Ministry has been holding talks with Moldova about moving its embassy to Yerushalayim, which it likely will do, according to a report by Kan Radio on Monday.

Moldova agreed to open its embassy in Yerushalayim on condition that Israel opens an embassy in Kishinev, the capital of Moldova, the report said.

If the deal goes through, the small East European country, a former member of the Soviet Union, would be the fifth to have an embassy in Israel’s capital, after the U.S., Guatemala and Paraguay, plus a promise from the Czech Republic.

About 20,000 Jews live in Moldova. It has no Israeli embassy, and the consulate there was closed in 2015.