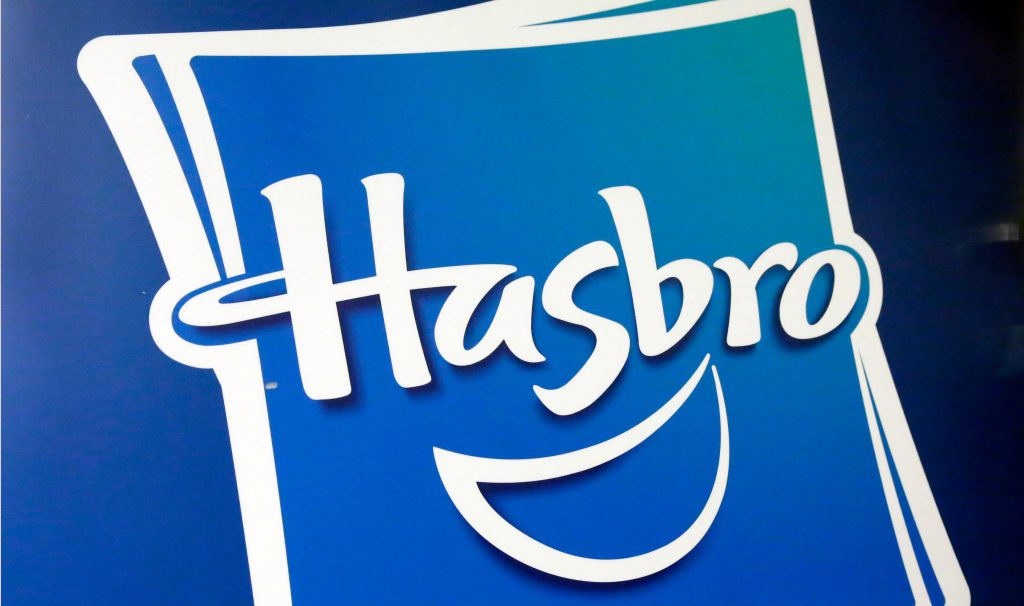 Hasbro Inc.’s second-quarter profits and revenue surpassed Wall Street estimates, signaling that the toymaker is moving past the Toys R Us demise.

Like other toy companies, the Pawtucket, Rhode Island-based Hasbro, the maker of toys under such brands as Nerf, Monopoly and Play-Doh, had been struggling to readjust in the wake of the escalating woes of Toys R Us. The toy chain filed for bankruptcy last fall, but then announced it was liquidating its business in March. The retailer closed the last wave of its stores on June 29.

In April, Hasbro reported disappointing sales results for its first quarter, blaming it on the liquidation of Toys R Us, but said it would see business improve over the next couple of months.

“Our global teams executed well despite the disruption in the market,” said Deborah Thomas, Hasbro’s chief financial officer in a statement on Monday.

Hasbro said it earned $60.3 million or 48 percent per share for the quarter ended July 1.

The average estimate of seven analysts surveyed by Zacks Investment Research was for earnings of 29 cents per share.

Hasbro shares had risen slightly more than 3 percent since the beginning of the year, while the Standard & Poor’s 500 index had increased almost 5 percent. The stock has declined 19 percent in the last 12 months.