Business Ford Recalls Fusions and Escapes That Could Roll Away
Business 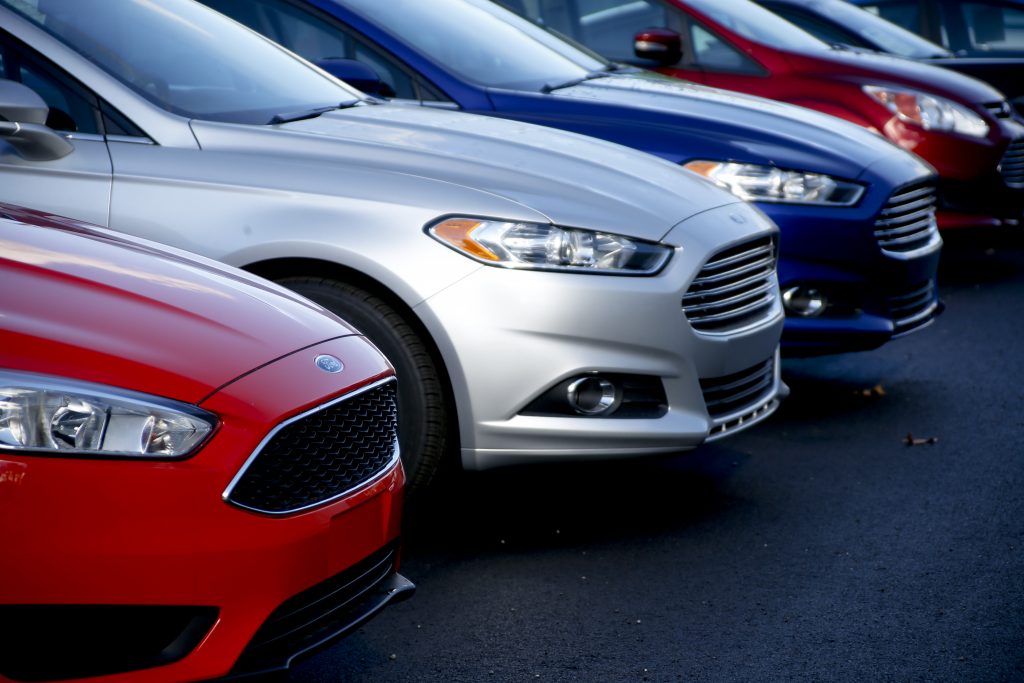 Ford Motor Co. on Wednesday recalled more than 500,000 Ford Fusions and Escapes that could roll when owners think the cars are in park.

In such a case, the driver could move the shift lever to “park” and remove the ignition key, while the transmission may not be in “park,” with no warning message or chime. If the parking brake is not applied, the situation could result in unintended vehicle movement, increasing the risk of injury or crash.

The recall involves 549,401 vehicles in North America, including: