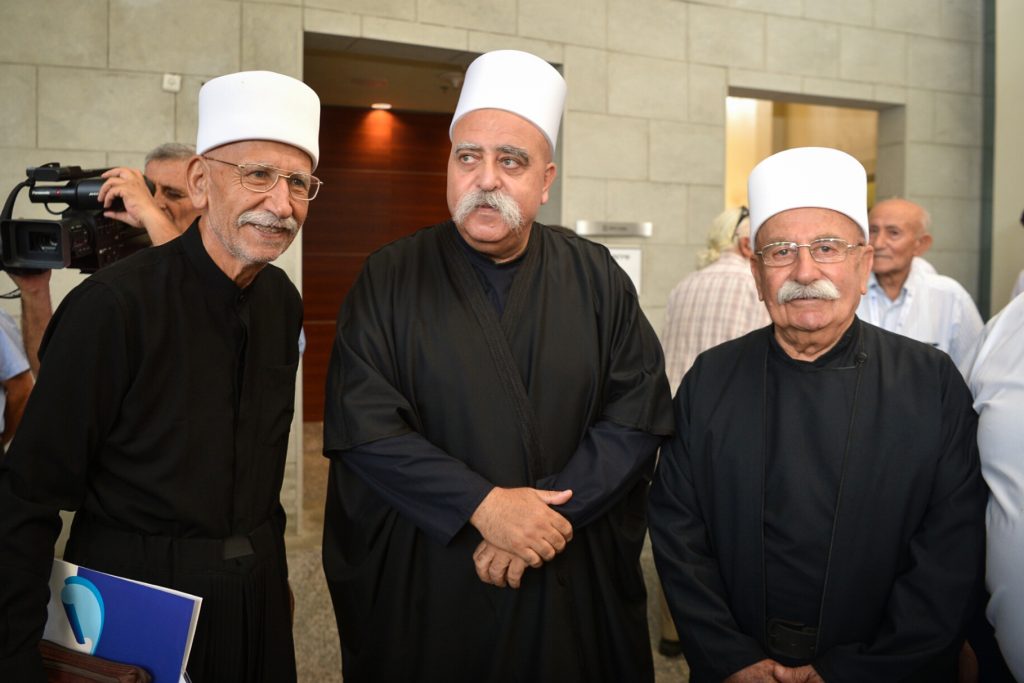 The leadership of the Israeli Druze community filed a petition with the High Court asking it to strike down the just-passed Nationality Law, denouncing it as an insult to their people, who have been loyal to the state.

The law, passed by the Knesset in a 62-55 vote early Thursday, enshrines Israel as “the national home of the Jewish people” and recognizes the establishment of Jewish communities as being in the national interest. It also downgrades Arabic from an official language to one with a “special” status.

The Druze leaders were joined in the petition by three MKs: Hamed Amar of Yisrael Beytenu, Akram Hasson of Kulanu (both in the coalition), and Salah Sa’ad of the opposition Labor party.

“We have joined forces across party lines because this is an extremist move by the government against Arabic speakers, and continues the discrimination against Druze settlements and minorities, which is now anchored in a Basic Law,” Sa’ad told Ynet.

Unlike the general Israeli Arab population, the Druze have for decades served in the IDF, a fact which was also noted.

“For the Druze public, which gives of its blood and its sons for the State of Israel, the nation-state law is spitting in our face,” Sa’ad declared.

The mayors of major Druze towns, including Peki’in, Yarka, Bet Jan and Hurfeish, have also given their support to the petition.

Meanwhile, Egypt joined Turkey, the European Union and other critics of the Nationality Law over the weekend.

The Egyptian Foreign Ministry said the law “consolidates the notion of occupation and racial segregation and undermines the chances of achieving peace.”

The ministry said the law could also affect the “right of return” for Palestinian refugees displaced since 1948. It urged the international community to push for resuming negotiations and advancing peace efforts in support of a two-state solution, the Associated Press reported.