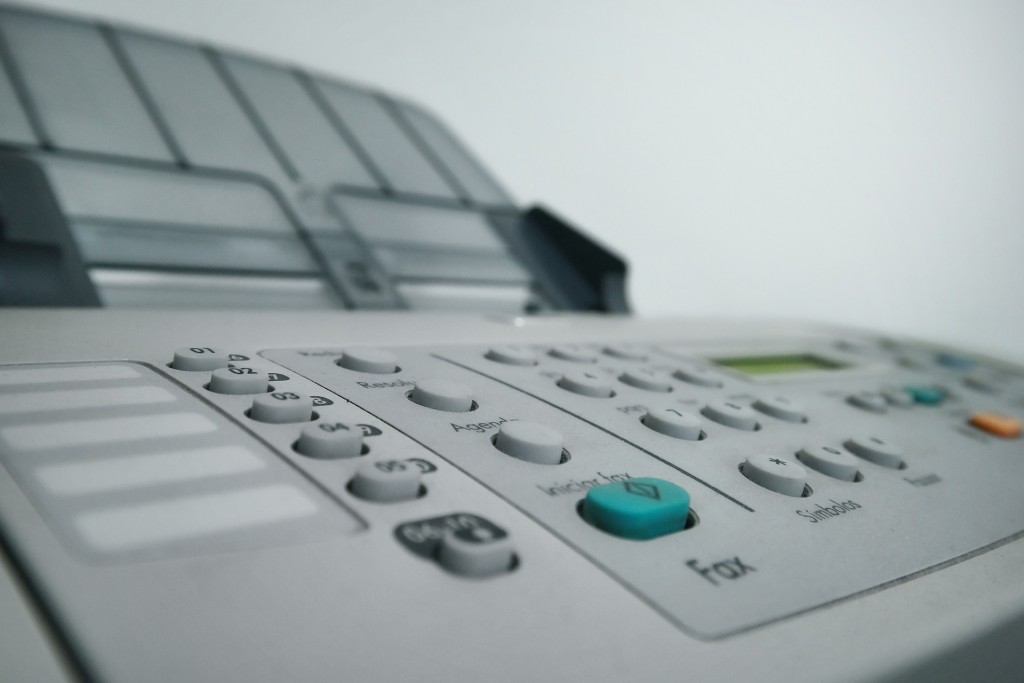 The fax machine is now a thing of the past at Israeli government agencies, thanks to a new law passed by the Knesset. According to the law by MKs Sharon Haskel and David Bitan, Israelis will now be able to send documents to agencies, as well as to health funds (kupot cholim) and hospitals, the IDF, courts, police, municipalities, and many others, via email – without having to find a fax machine to send documents, as those organizations had demanded until now.

Under the law, agencies will now have to provide an e-mail address for individuals who need to send forms, contracts, and other documents required to provide them with care or service. The only exceptions are banks and communications firms, which can continue to demand faxes.

One thing they cannot do is tell someone who is required to submit a document that they accept only faxes. Yediot Acharonot quoted government sources as saying that there had been significant resistance to the law, and that numerous officials had lobbied MKs to vote against it.

“Now, the agencies can’t tell someone that their fax never came through, which in some agencies has become a stock answer to cover complaints of poor service, failure to pay,” the report quoted the sources as saying. As email provides an electronic record of its being sent and received, that excuse will no longer work, the sources said.

According to MK Haskel, “use of email will enable the public to send and receive documents without the need to print them, saving money and contributing to a cleaner environment. Israelis use 900 tons of paper a year, and the production process causes a great deal of pollution. This law will help reduce that amount.”