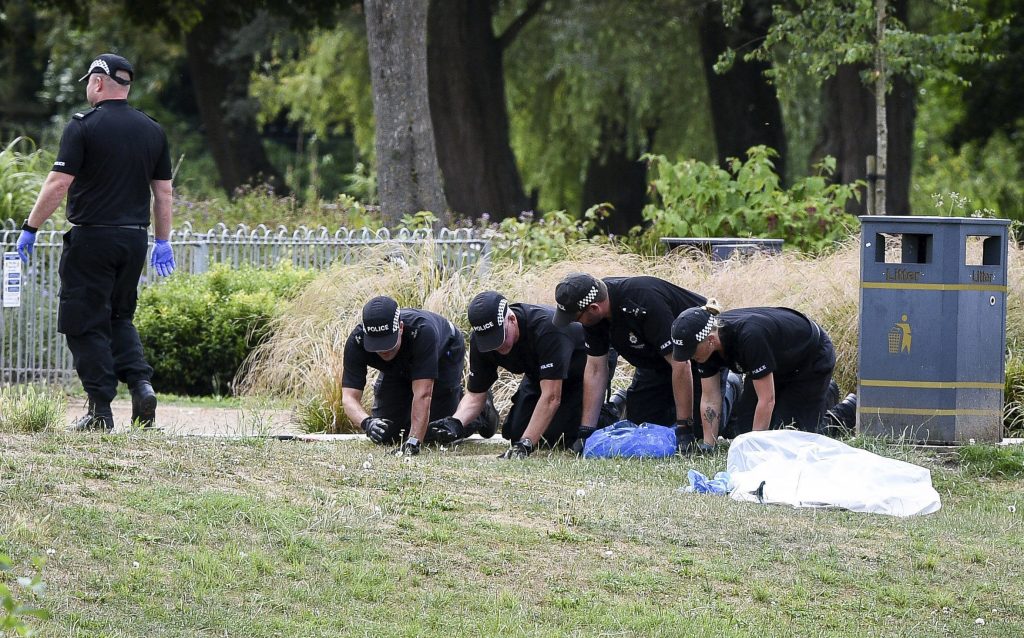 U.K. officials say nerve-agent victim Charlie Rowley has been released from the hospital.

Lorna Wilkinson, the director of nursing at Salisbury District Hospital, said Friday that Rowley, 45, has been discharged.

Officials say Rowley and his friend Dawn Sturgess fell ill June 30 after being exposed to the nerve agent Novichok when they handled a container thought to have been used in the March nerve-agent attack on an ex-Russian spy and his daughter. Sturgess, 44, died in the hospital on July 8.

Novichok was produced by the Soviet Union during the Cold War. Britain has blamed Russia for poisoning the spy and his daughter, who both recovered, as well as accidentally poisoning the two other Britons. Russia has denied the charges. The poisoning of the spy ignited a diplomatic scrum in which hundreds of envoys were expelled from Russia and Western nations.