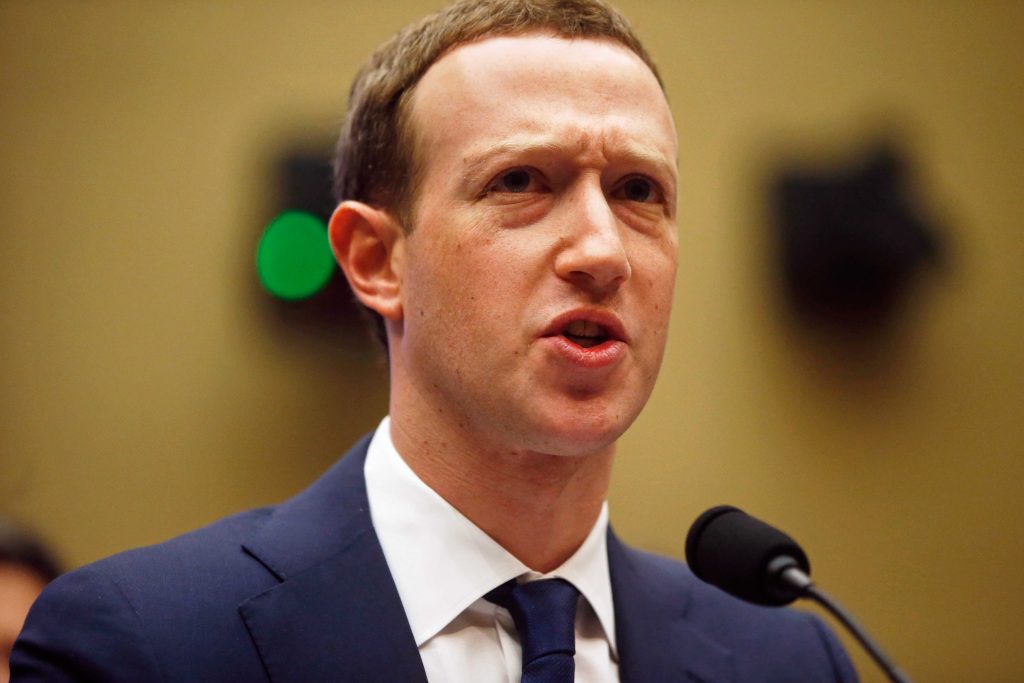 Speaking with Recode’s Kara Swisher, Zuckerberg, who is Jewish, said in an interviewpublished Wednesday that he thinks there are things “that different people get wrong.” He added that he doesn’t think they are “intentionally” getting it wrong. At this point, Swisher cut in and said that in the case of Holocaust deniers, it may be intentionally wrong.

The remarks sparked criticism, including from the Anti-Defamation League, which said in a statement that Facebook has a “moral and ethical obligation” not to allow people to disseminate Holocaust denial on its platform.

Zuckerberg said offensive content isn’t necessarily banned unless it is to organize harm or attack someone.