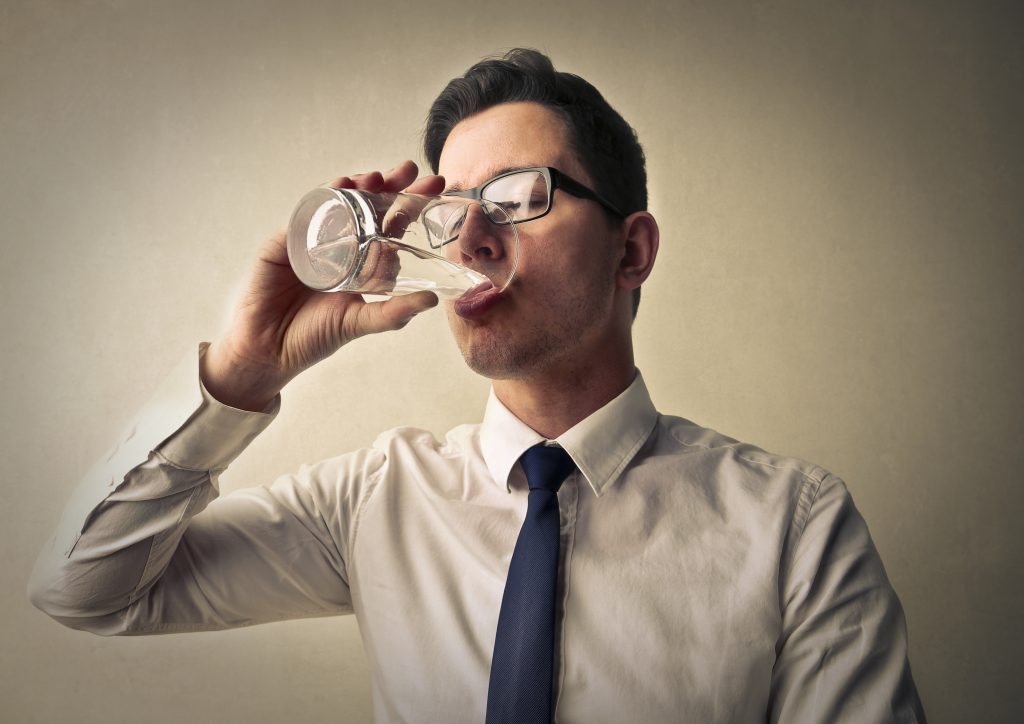 The Environmental Protection Agency must strengthen its oversight of state drinking water programs to avoid a repeat of what happened in Flint, Michigan, where a slow federal reaction meant residents were exposed to lead-tainted water for far too long, an agency watchdog said in a report Thursday.

“While oversight authority is vital, its absence can contribute to a catastrophic situation,” EPA Inspector General Arthur Elkins said in releasing the findings, which found that “while Flint residents were being exposed to lead in drinking water, the federal response was delayed, in part, because the EPA did not establish clear roles and responsibilities, risk assessment procedures, effective communication and proactive oversight tools.”

The EPA was not alone in its failure to address the crisis that crippled a city of nearly 100,000 residents, including exposing thousands of young children to lead. In particular, state officials failed to implement proper treatments after Flint switched drinking water sources in early 2014, and for months ignored warnings from local residents about the deteriorating water quality.

But the EPA’s inspector general found that federal government deserved significant blame for not more quickly using its enforcement authority to make sure that state and local officials were complying with the Safe Drinking Water Act, as well as with federal rules that mandate testing for lead.

For decades, Flint paid Detroit to have its water piped in from Lake Huron, with anti-corrosion chemicals added along the way. But in early 2014, with the city under the control of a state-appointed emergency manager, officials switched to Flint River water in an ill-fated effort to save money.

State officials failed to ensure proper corrosion-control treatment of the new water source. That failure allowed rust, iron and lead to leach from aging pipes and wind up in residents’ homes. The ensuing catastrophe exposed thousands of children to high levels of lead, which can cause long-term physical damage and mental impairment.

The crisis also obliterated residents’ trust in government. For more than a year, residents and local activists complained of problems with the water, insisting it was causing rashes and other health problems. An EPA employee also warned superiors of potential contamination.

But those red flags were largely ignored. Only later, after a local pediatrician in late 2015 detailed skyrocketing blood lead levels in some local children and reporters began to publicize the problems with the water, did governments begin to move quickly.

The EPA eventually used its emergency powers to demand action by the state and city. Its regional leader resigned, as the state’s water quality director had done just weeks before. The National Guard handed out bottled water, and water filters were distributed.

“People have realized they’ve been lied to, and EPA knew about this, and the state knew about this,” Virginia Tech engineering professor Marc Edwards, a national authority on municipal water quality whose tests exposed the extent of Flint’s lead contamination, told the Post in early 2016. “What you really have, as it spun out of control, is a total loss of trust in government, which failed [residents] miserably. They don’t believe a word that anyone tells them.”

Since a task force began probing the debacle in early 2016, Michigan’s attorney general has filed scores of criminal charges against more than a dozen state and local officials, many of whom now face multiple felonies, as well as civil suits against outside companies that worked with the Flint water system.

While much of the attention in Flint has focused on the lead-tainted water that exposed thousands of young children to potential long-term health risks, the crisis also has been linked to an outbreak of Legionnaires’ disease that contributed to at least a dozen deaths. Those cases ultimately led to the charges Wednesday for the state’s top health officials, as well as for its chief medical executive.