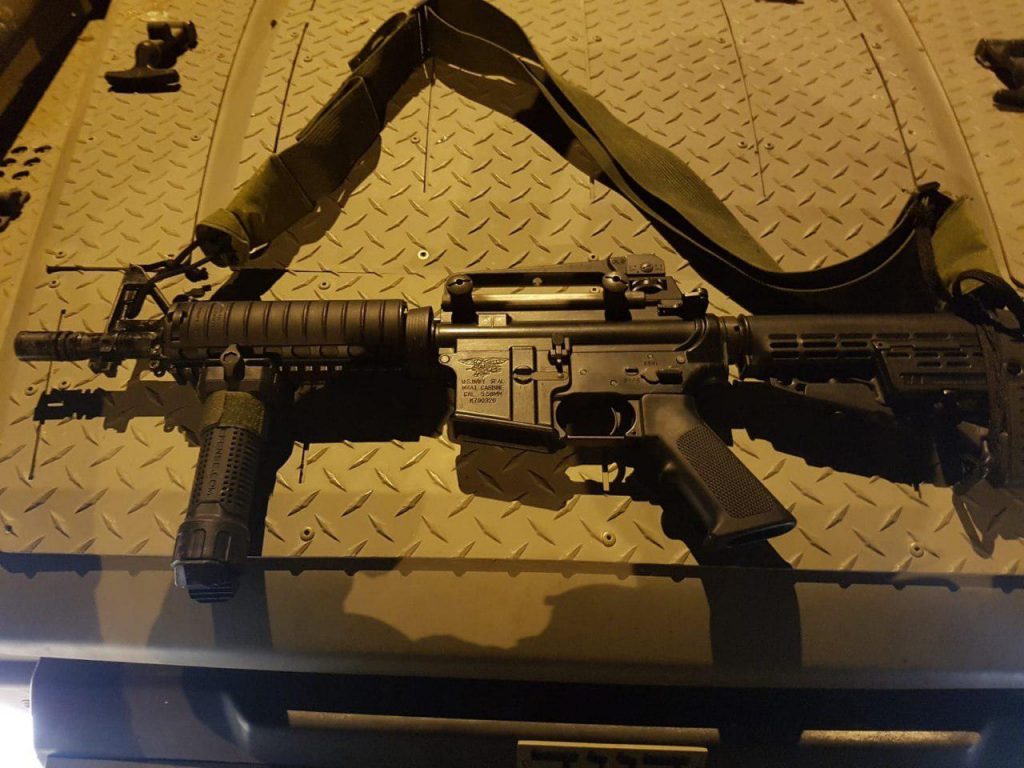 IDF soldiers overnight Tuesday seized weapons that were to be used in terror attacks. During searches by IDF forces from the Efraim and Binyamin brigades for locating illegal weapons, they found weapons in the Salfit village and in the Jalazon and Omri refugee camps.

In a statement, officials said that such weapons were often used in terror attacks, and that security forces were determined to seize all weapons that were being held illegally by all people, in order to better protect all Israelis and residents of Palestinian Authority-controlled areas, who are also under threat by terrorists and criminals.

In addition, during searches of IDF forces from the Menashe regional brigade working together with police, in the village of Aktaba the forces seized thousands of shekels of terrorist money. This activity takes place as part of the campaign against funds used for terrorism. The money was part of payments made by Hamas and the Palestinian Authority to the families of terrorists for committing terror acts against Israelis, officials said.

Overnight Wednesday, security officials said they arrested seven wanted security suspects in other areas in Yehudah and Shomron. The suspects were wanted for participating in rioting and throwing stones and firebombs that endangered Israeli civilians and IDF soldiers. Several of the suspects were also charged with belonging to Hamas. All were being questioned on their activities by security forces.