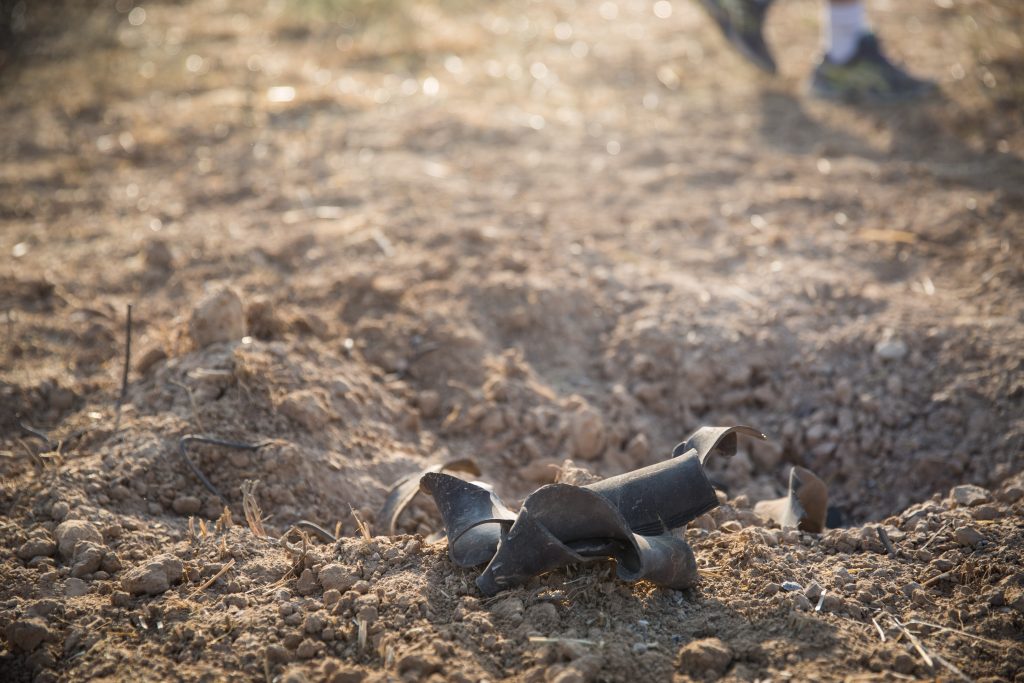 Western diplomatic sources have revealed that Hamas and Israel have reached indirect understandings, via a third party, to end the “escalation” between the two, a report in London’s Al-Hayat newspaper said Thursday. The report quoted sources who said that Hamas has informed the mediator between the two sides that it was working diligently to stop terrorists from sending burning kites into Israel, and that they had received a promise that Israel would not respond with war.

The sources said that Hamas seems willing to end the “kite terror,” but until it ends, Israel reserves the right to attack those preparing incendiary kites and balloons.

According to the report, Israel told the mediators that it had no interest in a war with Hamas, but would not tolerate the continuation of kites and burning balloons.

On Tuesday, Al-Hayat reported that United Nations envoy to the Middle East Nickolay Mladanov told Hamas in Israel’s name that continued firing of incendiary kites and balloons would lead to a fourth war between Israel and Gaza.

This is not the first report of Hamas agreeing to end its campaign of balloon and kite terror against southern Israel. On Wednesday, Palestinian Authority Al-Quds newspaper reported that Hamas had agreed to end the incendiary kites and balloons gradually.

However, Palestinian news site Ma’an reported Wednesday that Gazan terrorists would begin using helium-filled pool and bath toys to spark fires in Israel, since they “travel farther” than balloons and kites.

Later on Wednesday, a Hamas official told Ma’an that the terror organization “did not fear” Israel’s “threats” of war and would continue sending the incendiary objects into Israeli territory.

The Hamas decision, if it comes to pass, comes after a weekend in which the terror group fired some 200 rockets at towns in southern Israel. In response, Israel closed the Kerem Shalom crossing, the only active crossing for trucks carrying products and raw materials from Palestinian Authority-controlled areas in Yehudah and Shomron.