Israel Malcha Mall Turns Inside Out for Expansion Approval
Israel 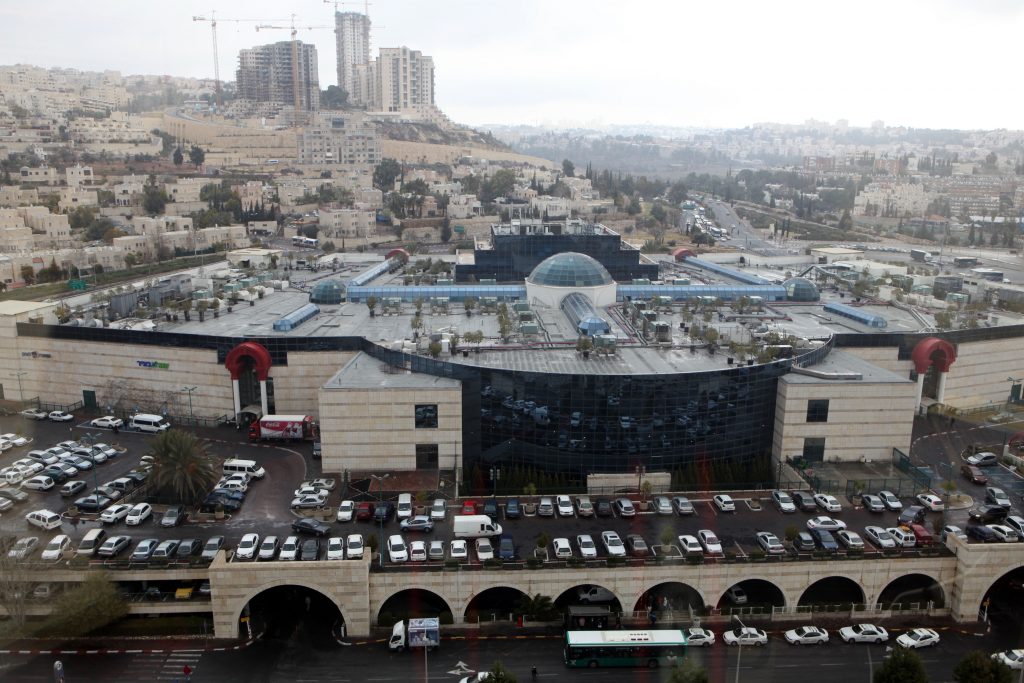 The Malcha Mall in Yerushalayim, one of the most popular in the country, has gained approval from the municipal planning commission for a major expansion which calls for a new office tower, as well as a street-front commercial promenade, Globes reported on Thursday.

The Azrieli Group, which owns the mall located in the southwestern part of the capital, was required to revise its initial plan, which would have made the improvements inside the existing mall area.

To satisfy the Yerushalayim District Planning and Building Commission, Azrieli substantially reduced the additional commercial space it proposed for the mall, moving most of it to the outside. The commission’s demand reflects a growing trend of shifting commerce from indoor shopping malls to the street, Globes said.

The 21-floor office tower above the mall will have 30,000 square meters of space and a public building to be given over to the municipality.

Also approved for construction by Azrieli was a sheltered housing building with 300 units, four nursing departments and 40,000 square meters of space.

City Councilperson Ofer Berkovich, a member of the District Planning and Building Commission, said: “The plan is a proper one that will allow construction of sheltered housing for senior citizens and create 40,000 square meters of modern business and office space. I demanded the construction of the first business space according to the public interest. The commercial space should be reduced, given our concept of strengthening the town center, Talpiot, and streets such as Emek Refaim and Beit Lehem.

“Commerce should take place in city streets. I demanded parking spaces according to standard for people coming to the area until the light railway is built and the allocation of some of the public buildings for the residents of Malcha so that they will benefit from the project.”