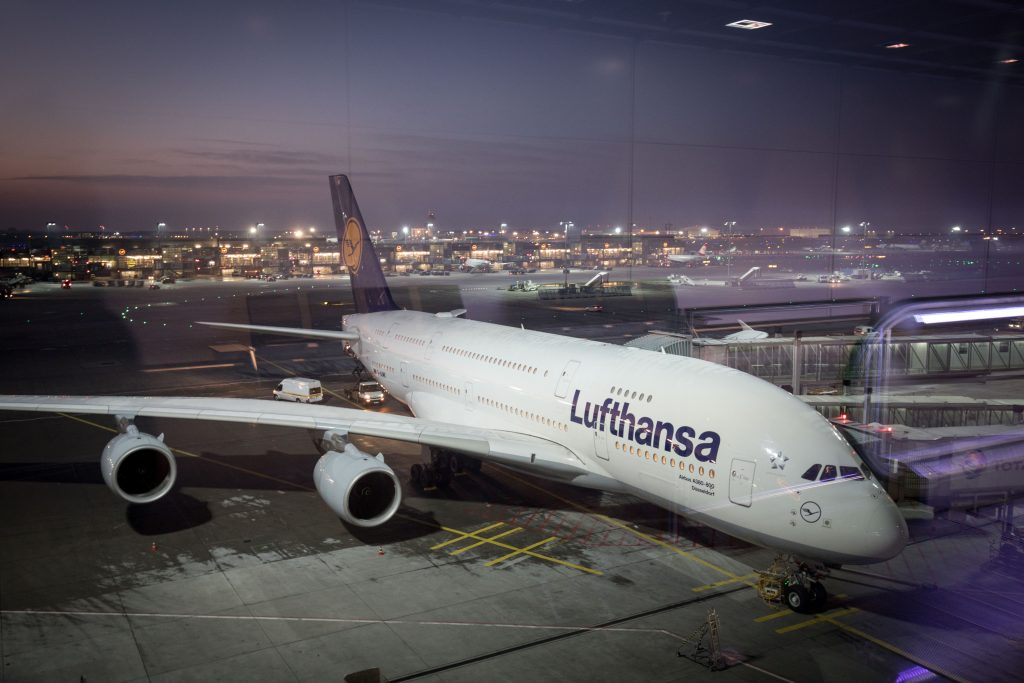 Lufthansa will be adding two new routes to Eilat, from Munich and Frankfurt, Globes reported on Wednesday.

The announcement reflects the Israeli Tourism Ministry’s campaign to expand connections between Eilat and European destinations. Lufthansa will receive a €60 per passenger grant from the ministry. Last winter (2017-2018), subsidies received by airlines operating direct flights to Eilat totaled €50 million.

The new flights will be on a twice-weekly basis, from Frankfurt on Sundays and Mondays (from October 28, 2018), and from Munich on Tuesdays and Shabbos (beginning November 8, 2018).

The routes will be flown by an A320 aircraft to the Ovdah airport at Eilat.

While most of the carriers flying to Eilat from Europe are small, low-cost companies, Lufthansa is one of the largest airlines in Europe.

Minister of Tourism Yariv Levin said the number of flights from European destinations to Eilat had risen from four weekly flights three years ago to over 60 weekly flights at present.

Meanwhile, El Al’s cancellation problem came back after a few weeks free of schedule disruptions. The airline canceled a flight at the last minute, from Tel Aviv to Mumbai on Wednesday, because a pilot could not be found.

El Al gave its standard explanation, saying the Mumbai flight was scratched due to “operational circumstances,” a euphemism for the ongoing labor dispute with the airline’s pilots.