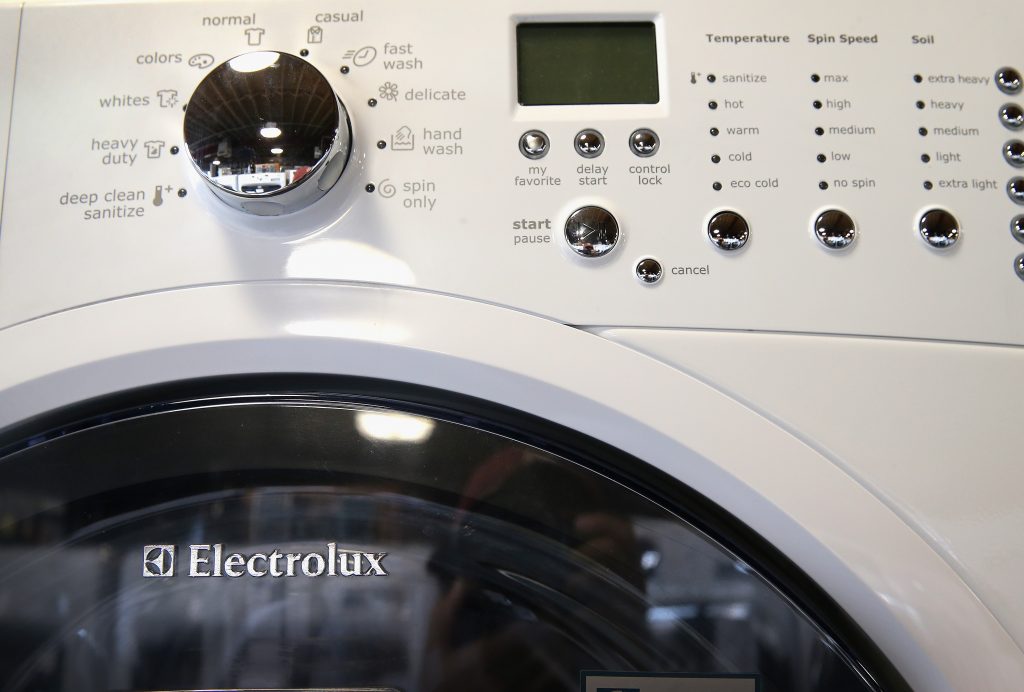 Electrolux AB says the latest U.S. trade tariffs will cost the Swedish maker of vacuum cleaners and kitchen appliances some $10 million during the second half of this year.

The 10 percent tariffs on a raft of Chinese-made goods announced last week will drive up expenses, the Stockholm-based company said Wednesday. Those tariffs are expected to go into effect after a comment period ends in late August.

“It’s not yet in place, so it’s a little bit difficult to accurately assess what the impact is,” Chief Executive Officer Jonas Samuelson said on a conference call after Electrolux reported second-quarter earnings. “We expect the impact on this year if it goes in effect to be relatively limited,” though the company doesn’t yet “really know exactly what’s going to happen here,” he said.

The company imports components from China, some of which, together with vacuum cleaners, are among the $200 billion of Chinese products that are subject to the new tariffs, according to a list published by the U.S. trade representative.

Separately, President Donald Trump’s tariffs on steel and aluminum imported into the U.S., already in place, are leading to higher raw-material costs, the company said. Electrolux manufactures appliances at plants in Tennessee and South Carolina. The company in March placed on hold its plans to expand its plant in Springfield, Tennessee, citing the steel and aluminum tariffs, according to news reports.

“We have been highlighting Electrolux as having one of the worst major negative impacts from trade wars and import duties among our industrials, and despite the company’s continual efforts to try to parry this, we believe that we now have started to see the effects of this,” Pareto Securities said in a note.