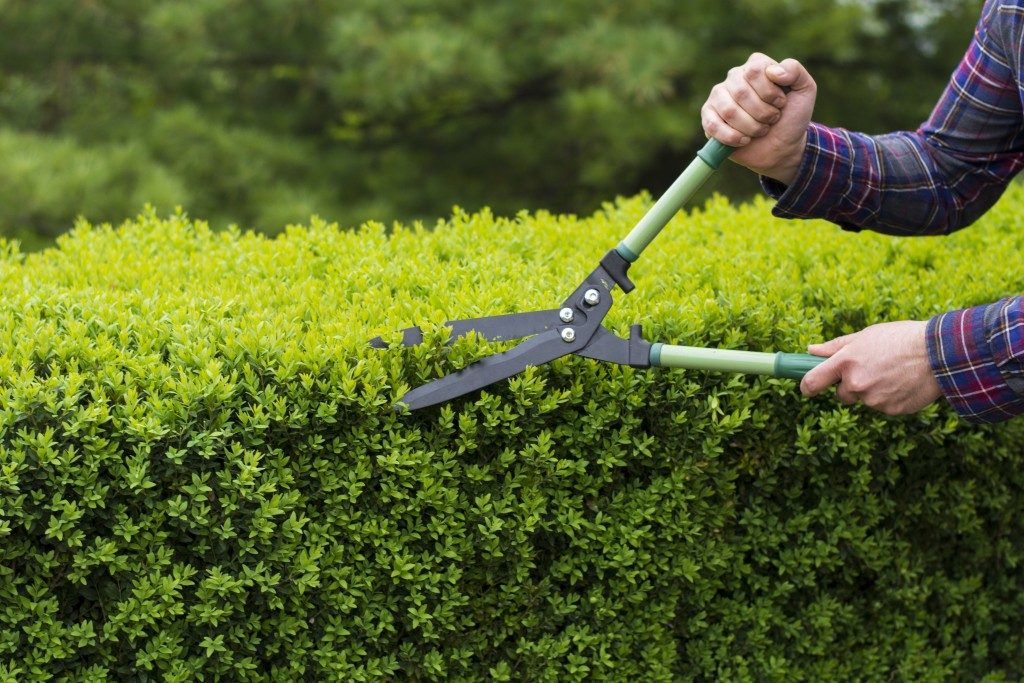 So many walls these days. The Israeli security one. The one President Trump wants to build along the Mexican border. The “Wall of Steel” erected around London’s Winfield House, where the president spent a night last week. And that older, conceptual wall, the one separating “church” and state — or, put more precisely, religion and government.

Interestingly, the U.S. Constitution nowhere refers to such a construct. It was erected, piecemeal, over the years, its popularization beginning with its use by Thomas Jefferson, in an 1802 letter.

When Justice Anthony Kennedy announced last month that he would be retiring from the Supreme Court, while Chicken Little was apparently unavailable, there was no lack of squawking in some circles over the imminent falling of the sky. The specter of a conservative-leaning High Court left some commentators and legislators aghast.

And they weren’t much mollified by the president’s nomination of Judge Brett Kavanaugh to replace Justice Kennedy, even though the nominee was regarded by some conservatives as not sufficiently on board with their program.

House Minority Leader Nancy Pelosi tweeted that Judge Kavanaugh’s confirmation would prove “a destructive tool on a generation of progress for workers, women … communities of color & families.” Democratic Senator Richard Blumenthal attributed to the nominee, “a very extreme hostility to many of the precious rights and liberties that make our nation great.” And so it went.

But, despite the harsh interrogation Mr. Kavanaugh will face from the Senate Judiciary Committee, and barring a revelation that he tortures small animals in his spare time, the judge is likely to be confirmed as the newest member of the High Court.

The nominee’s non-fans and fans alike seem focused on what his joining the Court will mean for the Roe v. Wade decision, and on his past position regarding presidential privilege. But what might matter most, especially to those of us who hold conservative social and moral positions, will be Justice Kavanaugh’s approach to the aforementioned wall. There is some evidence that he feels it might stretch too high.

The separation of religion and state was originally binding only on the federal government. After the Civil War, though, the 14th amendment made all states subject to rule by the federal Constitution, opening the way for courts to apply to the states the First Amendment’s prohibition of laws “respecting an establishment of religion, or prohibiting the free exercise thereof.”

That second phrase, the “free exercise” clause, is likely to play a major role in future Supreme Court decisions.

The current High Court has already moved a bit away from seeing that barrier as extending into the stratosphere. It ruled that a closely-held, for-profit religious company should not have to provide its employees with insurance covering services that go against the company owners’ faith. And that a church could access state funds to build a playground. And that members of a Colorado commission had shown “hostility” and “disrespect” for the religious views of a baker who declined to make a wedding cake that offended his religious beliefs.

The likelihood that respect for the beliefs of religious Americans will continue to be a prominent feature of the future High Court is important.

Because, in the contemporary libertine social climate, religious Americans are finding themselves facing litigation aimed at forcing them, in their businesses, and even their private lives, to defer to objectionable societal attitudes. They are discriminated against by ad hoc zoning ordinances wielded by prejudiced people. They are assailed for wanting to educate their children as they see fit, and are called bigots for their sincere beliefs about proper human conduct.

There will continue to be division among Americans over the proper relation of religious convictions to the body politic and the lives of individuals. But a socially conservative-majority Supreme Court, we can reasonably hope, will take religious Americans’ concerns fully into consideration as it deliberates on religious rights’ cases brought before it.

Thomas Jefferson may have made the concept of a “wall” between religion and government famous, but the metaphor’s earliest use was in 1644, when Roger Williams, the founder of the Colony of Rhode Island and Providence Plantations (which would become the state of Rhode Island) wrote that “[A] hedge or wall of separation between the garden of the church and the wilderness of the world” was necessary to ensure colonists’ freedom of religion.

I think his first mashal is the better one. “Hedge” conjures a less charged image than “wall.”

And hedges, as we all know, need occasional trimming.