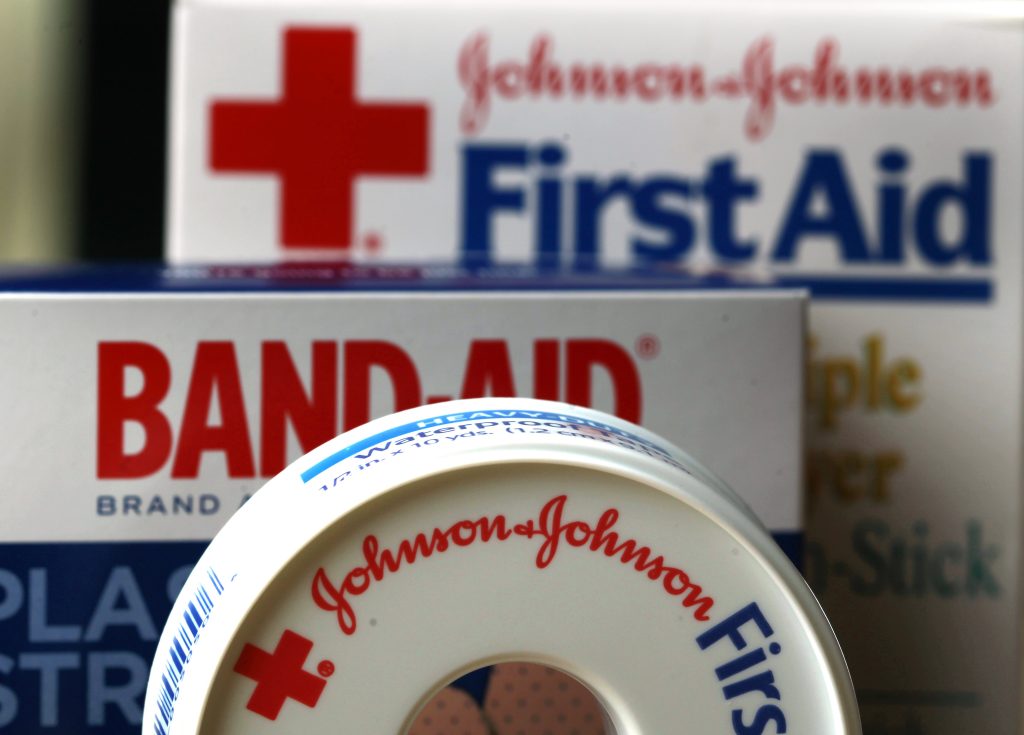 Fueled by a 20 percent sales jump in its prescription drugs business, Johnson & Johnson posted a 3 percent increase in second-quarter profit.

Still, the world’s biggest maker of health care products trimmed its forecast for 2018.

J&J’s prescription medicine business, which had lagged its medical device business until a couple years ago, accounted for half its $20.83 billion in total revenue.

That business has prospered from wider use of its cancer and immune disorder medicines and its $30 billion acquisition of Swiss drugmaker Actelion last year. That deal brought J&J Opsumit and other drugs for high blood pressure in the lungs, a business that could hit $2.5 billion in sales this year.

Adjusted for one-time gains and costs, earnings came to $2.10 per share, or 4 cents better than Wall Street had expected, according to a survey by Zacks Investment Research.

The results come on the heels of a $4.69 billion jury verdict against J&J last Thursday in a 22-plaintiff lawsuit alleging that its iconic Johnson’s baby powder contained asbestos and caused their cancer. J&J plans to appeal that verdict and is fighting about 9,100 lawsuits alleging that talc in its baby powder and Shower to Shower caused cancer, despite significant evidence that talc, an inert element, is safe.

Meanwhile, three of J&J’s cancer drugs — Darzalex and Velcade for multiple myeloma, and Zytiga for prostate cancer — saw sales skyrocket, each rising between 37 percent and 71 percent. Fueled by approvals for additional uses or patient groups, J&J’s oncology medicines are now on pace to bring in nearly $10 billion this year.

However, J&J’s diabetes drug Invokana posted a 27 percent revenue plunge, to $216 million, amid pressure from insurers for lower prices in that fiercely competitive category.

Consumer health products such as Band-Aids and Neutrogena skin care products saw sales edge up 0.7 percent, to $3.5 billion. Sales rose 6 percent to $1.07 billion for nonprescription drugs such as Tylenol pain reliever and Benadryl allergy pills, but sales of baby care items such as No More Tears shampoo dropped nearly 8 percent to $494 million. J&J is launching a new promotional campaign for that business.

Analysts are expecting $81.2 billion in sales and earnings per share of $8.10, on average.