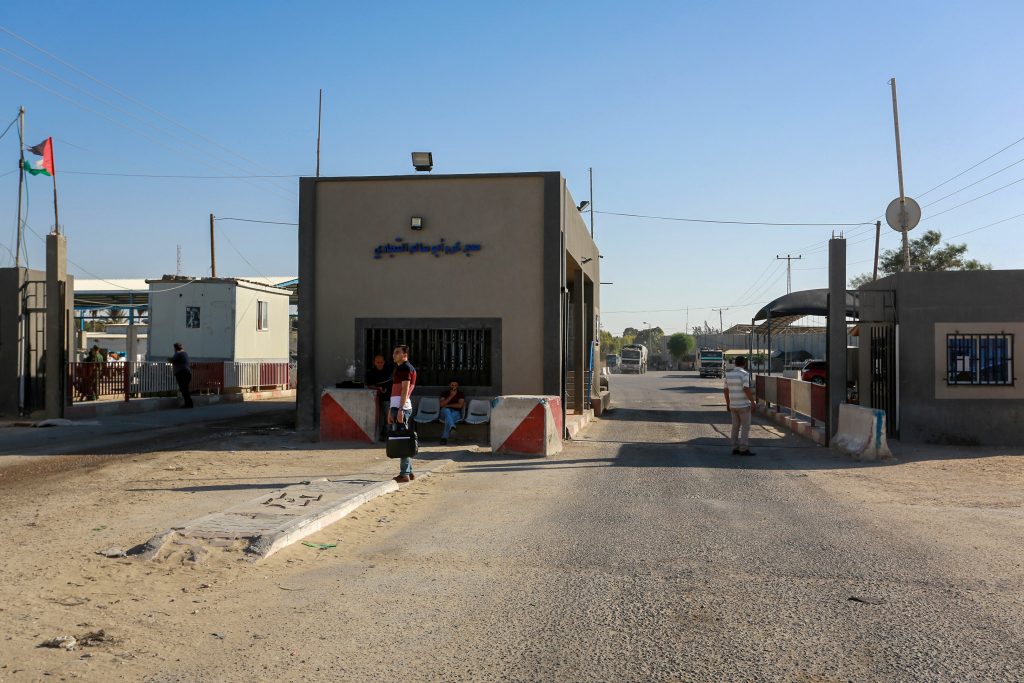 Egypt has been pressuring Hamas to put an end to the incendiary balloons and kites which have nearly provoked a major conflict in recent days, but Israel remains dissatisfied with the situation.

Egyptian officials have given Hamas a few days to restore calm on the border, Ynet reported on Tuesday.

The arson campaign has lessened, but incidents continued on Tuesday, as an incendiary balloon landed in the yard of an Israeli preschool in the south. B’chasdei shamayim, no injuries were reported.

Overall, 26 fires in southern Israel caused by Hamas incendiaries were started throughout the day. Most were extinguished in a short time, because they landed in areas where previous incendiaries had already scorched the earth, according to media reports.

The slowness of the Hamas response appears to be due to political considerations. While Hamas claims it is acting to bring the activity to stop, it’s not that simple, they say.

“Hamas cannot stop the launching of the balloons in one go because it will damage its position in the eyes of the Gaza residents and those who support it who will see it as a collapse. Therefore, it has to do it gradually,” Ynet quoted a source in Gaza as saying.

Minister Tzachi Hanegbi, who has observer status in the Political-Security Cabinet, welcomed the Egyptian efforts, but termed the Hamas response as “unacceptable.”

“Hamas says we’ll burn you, but more slowly. This isn’t acceptable,” he told Ynet. “It can be stopped immediately. Everything is coordinated, funded and organized by Hamas and as long as the fire terror continues, so will the blows that we deliver to Hamas.”

Hanegbi said that closure of the Kerem Shalom crossing to fuel supplies on Tuesday morning was just one of a number of measures that can be taken to penalize Hamas.

“The extent to which this will be effective is not clear, but we cannot sit idly by. That’s why what was chosen were measured responses,” he said.

“Hamas has chosen to make two million people miserable who are, in practice, in the biggest prison in the world. The Palestinian public isn’t rising up against Hamas and I agree that the chances of them doing so are slim, but we have a basket of actions and they deserve no perks,” Hanegbi said.