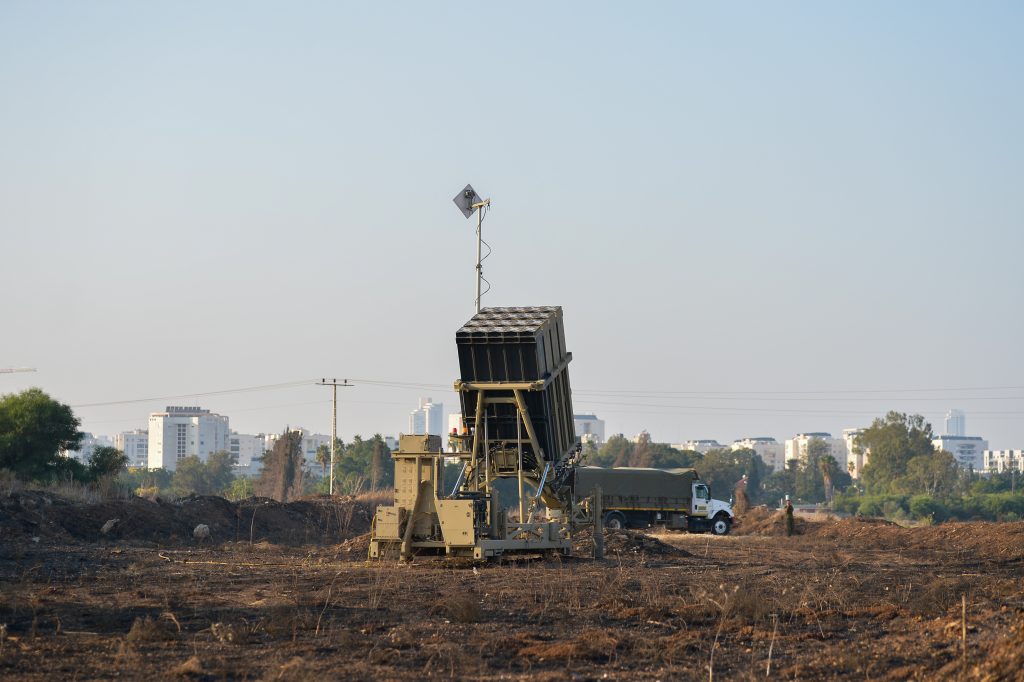 In the wake of a report Sunday night that he had engaged in a shouting match with IDF Chief of Staff Gadi Eisenkott, Education Minister Naftali Bennett said that “we have merited to have a wonderful Chief of Staff. Of course, there are times that we will have differences of opinion, and this is legitimate.”

The report on Channel Two Sunday night described a tense meeting of the Security Cabinet, which was discussing the security situation in Gaza, and what Israel was doing about it. According to the report, Bennett asked Eisenkott why the IDF was not firing directly at the terror groups who launched terror balloons and kites at Israel, loaded with flammable material and intended to cause major fires in Israel. According to reports, IDF brass had ordered units deployed in the border area to fire “around” the groups, but not directly at them.

Eisenkott reportedly said that most of the gangs flying the balloons and kites were teens and children, and “I do not believe that shooting kids who sometimes fly kites and balloons is the right thing to do.” Bennett responded by asking what Eisenkott would do if an adult were engaged in the terror attacks, and Eisenkott answered with a question of his own. “Do you believe that it is right to drop a bomb from a plane on a group that is flying these kites and balloons?” Bennett answered in the affirmative, but Eisenkott said that “I disagree with that position.”

Speaking to Army Radio Monday, Bennett refused to specifically discuss the leaks from the meeting broadcast Sunday night, saying that the person who had leaked the details of the conversation was “harming the security of Israel. My stance for the past 100 days of these attacks has been that when you see a gang flying a terror balloon or kite, you kill them. These kites and balloons are no different than mortar shells and rockets, as far as I am concerned. We have no problem targeting the terrorists who launch those things. I really see no dilemma here. The gangs flying these kites and balloons are not children, but adults.

“Had we shot at these gangs at the beginning, the problem would never have reached the current state,” Bennett said. “I am happy that after the meeting Sunday the IDF has changed its stance on firing at these gangs.”

The IDF on Sunday afternoon took aim at two groups of Gaza terrorists who were set to release balloons with flammable material attached at Israeli targets. Media commentators on Reshet Bet said it appeared that “something had changed” in the IDF’s handling of the balloon and kite terror on Sunday. “For months the IDF has been firing around, or near, or next to the terrorists who launch these kites and balloons. On Sunday they actually fired at the terrorists,” the commentators said.