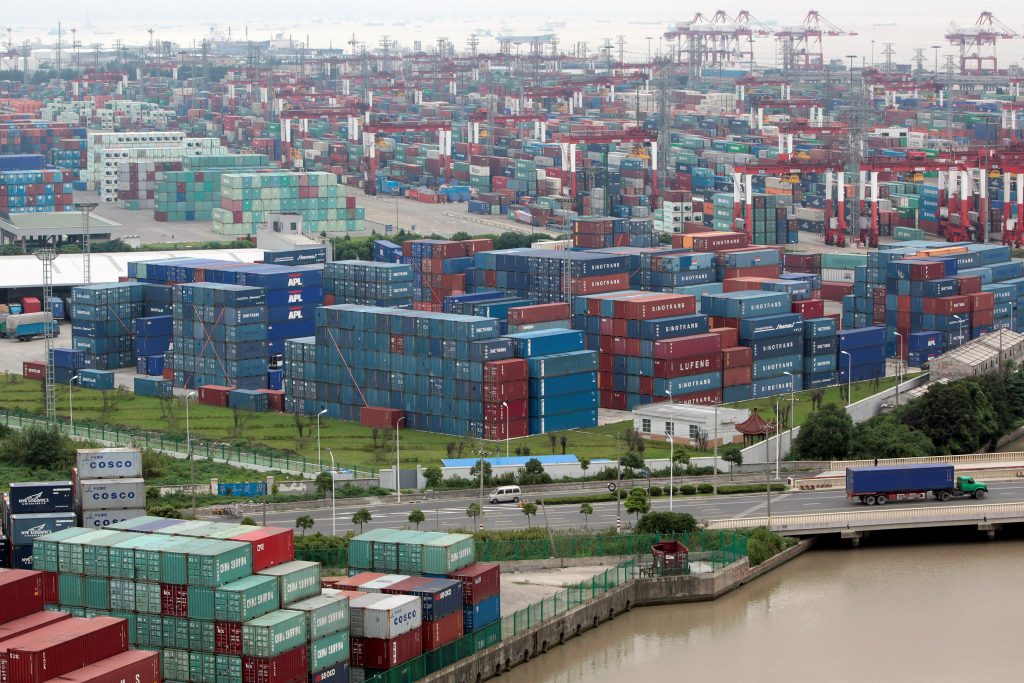 China announced it filled a World Trade Organization challenge Monday to U.S. President Donald Trump’s proposal for a tariff hike on $200 billion of Chinese goods, reacting swiftly amid deepening concern about the economic impact of their spiraling technology dispute.

The one-sentence Commerce Ministry statement gave no legal grounds for the challenge or other details. It is an unusually rapid move for a trade case, coming less than one week after the U.S. Trade Representative announced the tariff plan, which wouldn’t take effect until at least September.

The USTR office said last week that it proposed the levy in response to Beijing’s decision to retaliate for U.S. tariff hikes over complaints China is hurting American companies by stealing or pressuring foreign enterprises to hand over technology.

China criticized the move but has yet to say whether it would retaliate for the second round of tariffs. Its lopsided trade balance with the United States means it has only $80 billion of annual imports of American goods left for retaliation following its earlier measures.

Beijing has stepped up diplomatic efforts to recruit support from Europe, South Korea and other trading partners but so far without success.