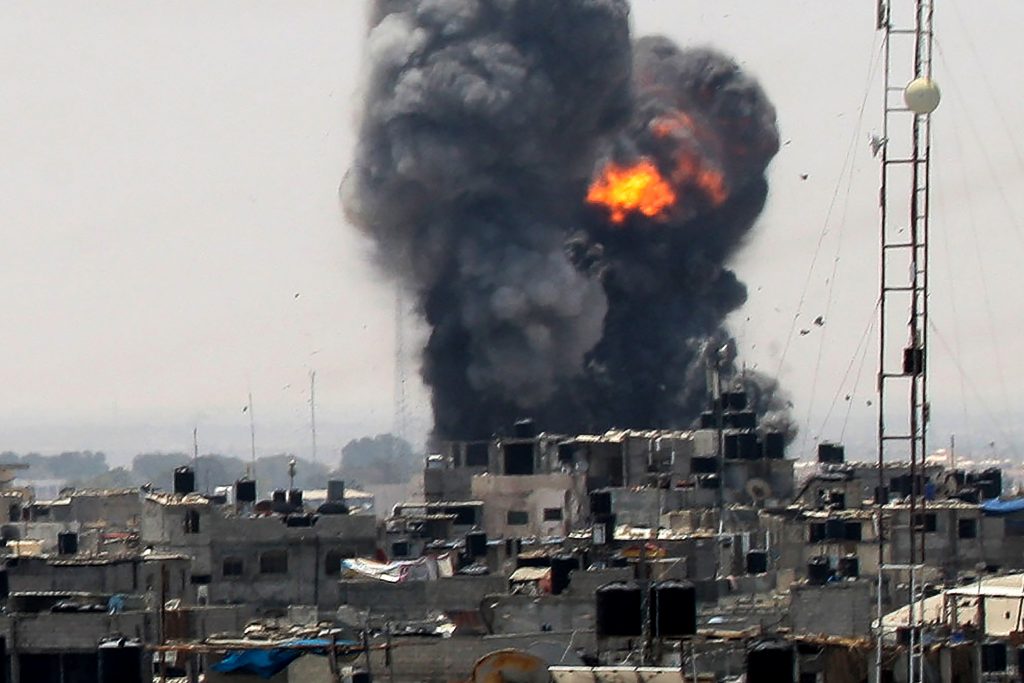 Despite reports that the Gaza ceasefire was still intact as of Sunday evening, and southern residents were told they could return to normal activity, the IDF was taking no chances, holding nationwide drills and deploying Iron Dome batteries in the Tel Aviv region as well as the south.

“Beginning in the morning, a number of military exercises will begin throughout the country, which are expected to finish up toward the end of the week,” the military said.

The IDF said Israelis can expect to see “increased movement by security forces, vehicles and aircraft” for the duration.

One of the drills being conducted was intended to simulate the capture of Gaza City, according to Walla news.

The military in effect confirmed the report, saying that the 162nd Division would be involved in an exercise “that would simulate a southern layout, which will of course include ‘conquering’ drills.”

Nevertheless, the IDF maintained that the week’s exercises had been planned in advance as “as part of the annual training program,” and were not specifically in response to the flareup in violence over the weekend.

In a departure from usual practice, the IDF posted a video of the Iron Dome deployment, in what was thought to be a signal to Hamas that Israel is prepared for wider conflict, if necessary.