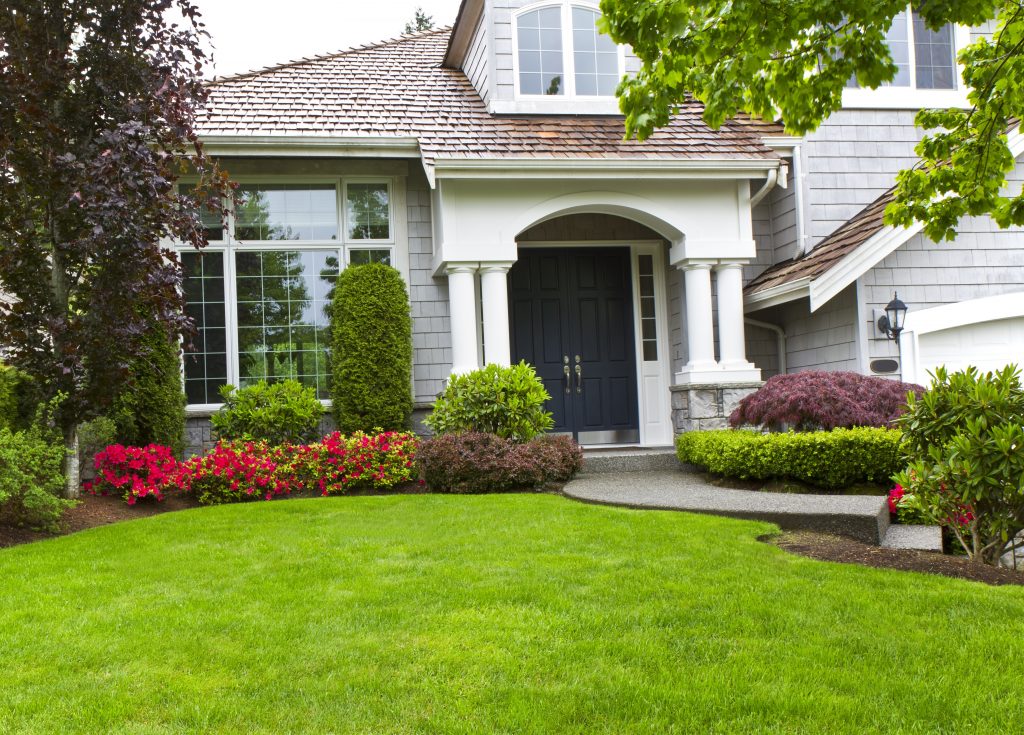 Homeowners are sitting on a record amount of equity, but this time they’re stubbornly reluctant to borrow against it.

Strong home price appreciation has handed Americans more than $5.8 trillion of equity they could be tapping and aren’t, more than double the level in 2011, according to data provider Black Knight. At least part of that reluctance stems from rising rates, which means debt carrying adjustable rates will keep growing more expensive.

Last decade’s mortgage crisis has likely made consumers hesitant, too. Home prices fell 35 percent after the bubble burst, leaving many borrowers owing more than their house was worth. People who tapped their equity to pay off their credit cards ended up struggling to meet their obligations, said Dan Alpert, managing partner at Westwood Capital, a New York-based investment bank focusing on real estate.

The banking industry is now encouraging homeowners to take a little more risk. Lenders jacked up their spending on direct-mail for home equity products by 30 percent in the first quarter compared to a year earlier, according to market research firm Mintel.

The offers are landing in the mailboxes of potential customers like Andy Dogan, 42, who considered taking out a home equity line to increase his stake in the architecture firm where he’s a partner and make home improvements. He ultimately passed when the bank offered him a line for about $20,000, less than the mailer said he could be eligible for.

“We were underwhelmed as to what we were able to do, especially given that their solicitation threw a number out there,” Dogan said. He said he’d probably wait a few years for the equity in his Elgin, Illinois, home to increase further before considering a line of credit again.

Some banks have had success growing their client base. Citizens Financial Group has boosted its volume by a double-digit percentage this year thanks in part to a data and analytics program that helps it find customers based on factors like credit scores, home values and incomes, said Brendan Coughlin, president of consumer deposits and lending.

Other bank executives say the same, and it’s easy to see why: total homeowner equity has surged in recent years, up 150 percent from 2009’s $6 trillion, according to Federal Reserve data. That’s partly because U.S. home prices have, on average, risen around 7 percent annually since 2012, according to S&P CoreLogic Case Shiller data, and partly because Americans have been paying down their home loans in aggregate after gorging on mortgage debt last decade.

It makes sense for at least some consumers to tap into their growing equity now, said Citizen Financial’s Coughlin. Borrowing against a house is significantly cheaper in terms of annual interest rates, compared with alternatives like credit cards or unsecured personal loans. Homeowners are also staying put longer and renovating, which may spur them to borrow against the value of their home.

The pace of new home equity lending has been accelerating in recent years; lenders are making about 98 percent more home equity loans and related lines of credit than they did during the depths of the recession in 2009. That sounds impressive, until you consider that tappable equity has surged by more than 120 percent.

Even with the new lending, the total amount of home equity lines outstanding has fallen for years as borrowers continue to pay down last decade’s debt. There are $398 billion of the lines outstanding now, down from a peak of $674 billion in 2009, according to the Federal Deposit Insurance Corp. Executives at banks including Wells Fargo say it may take another year for new lending to outstrip the older debt paydowns.

In addition to rising rates and borrowers’ fears, a tax law shift may be weighing on demand, too. Homeowners now can deduct interest on their home equity lines of credit only if they use the proceeds to renovate or otherwise invest in their homes. The declining homeownership rate, it’s fallen to about 64 percent of U.S. households from a pre-crisis high of 69 percent, may also explain why borrowers aren’t tapping as much of their equity. People who tended to be aggressive in borrowing against their homes before are probably renting now, said Christopher Mayer, a professor of real estate at Columbia Business School.

“The people who are no longer homeowners are the people who were most likely to take out a home equity line of credit,” Mayer said. Mayer is also chief executive officer of a company that helps older Americans tap their home equity using reverse mortgages.

Homeowners now understand that the equity in their house may vanish quickly, and they should tap it carefully, said Catherine Kirchner, who manages home mortgage sales and growth at U.S. Bancorp, the fourth largest bank mortgage lender last year.

“They definitely think twice,” Kirchner said. “Whereas pre-2008, people were opening a home equity line of credit to go on vacation or buy a car.”