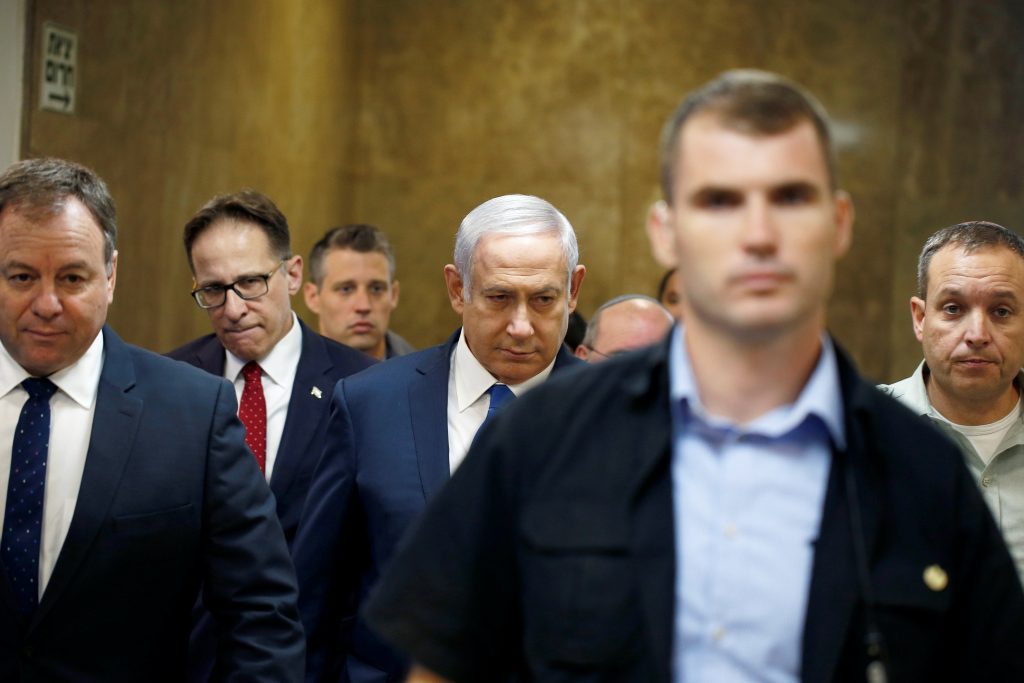 A ceasefire between Israel and Hamas appeared largely to be holding on Sunday, ending the most intensive flare-up in violence around the Palestinian enclave since a 2014 war.

The ceasefire, the second between the two sides to be brokered by Egypt this year after a previous day-long flare-up in May, came into force on Motzoei Shabbos.

“Everyone understands that unless the situation is defused, we will very quickly be back to another confrontation,” U.N. envoy Nickolay Mladenov told reporters at his office in Gaza.

“Yesterday we were on the brink of war, and it has taken the concerted efforts of everyone to make sure that we step back from confrontation,” Mladenov said. “Everybody needs to take a step back.”

Israel said that in the initial hours of the ceasefire, terrorists fired two rockets across the border, of which one was intercepted by its Iron Dome system. There were no reports of an Israeli counter-attack in Gaza.

Later, two mortar bombs were fired toward Israel, which responded by striking the launch tube, the military said.

Also on Sunday, the IDF said it fired on “a Hamas terrorist squad” that was launching a helium balloon bearing flammable material into Israeli fields from northern Gaza. Palestinian medics said one man was wounded.

The IDF lifted its restrictions along the Gaza border Sunday, indicating it had accepted an Egypt-mediated cease-fire that ended a 24-hour round of fighting that had threatened to devolve into all-out war.

The military had shut down a beach and placed limitations on large gatherings as residents kept mostly close to home on Shabbos amid dozens of rockets that were fired from Gaza. But after several hours of calm it said residents could resume their daily routines.

Separately, a Fatah faction leader and his son were killed in a blast in a building in Gaza on Sunday. Police said the man accidentally set off an old Israeli shell he was trying to dismantle.