The Senate Judiciary Committee was established in 1816 to oversee key activities of the executive branch. Among its responsibilities is to confirm all judicial nominations for the federal judiciary. And, in keeping with that mandate, the current incarnation of the committee will, in coming weeks, interview Judge Brett Kavanaugh, President Trump’s nominee to replace retiring Justice Anthony Kennedy on the Supreme Court.

Unlike some other nominees over the years to the High Court, Judge Kavanaugh has an extensive legal and judicial record, which will be pored over by members of the Judiciary Committee before the hearings on his appointment, to be scheduled later this month.

Before his appointment as a United States Court of Appeals Judge for the District of Columbia Circuit, Mr. Kavanaugh was White House Staff Secretary during George W. Bush’s presidency. Prior to that, as an attorney, he played a lead role in drafting the Starr Report, which urged the impeachment of President Bill Clinton. Those roles, as well as his judicial record, will be scrutinized by the committee.

At the hearings themselves, committee members have every right to ask questions about the judge’s advocacy and rulings, questions that are pertinent to ascertaining his fitness to serve on the highest court in the land.

Unfortunately, however, Judiciary Committee hearings on judicial appointments — particularly high-profile ones, like to the Supreme Court — have of late devolved into partisan displays by some committee members, aimed less at divining a nominee’s worthiness of a seat on the Court than at grandstanding to impress voters in those senators’ home states.

It isn’t unreasonable to fear that the upcoming hearings on the nomination of Judge Kavanaugh will become that sort of political spectacle.

Several factors make such an unfortunate scenario likely. Partisanship is as charged as it ever has been in Congress. Senators, moreover, even some Republicans, who dislike or distrust the President may be inclined to try to block Mr. Kavanaugh’s appointment for that fact alone.

And Republican lawmakers, currently holding a slim majority in the Senate, are determined to have Judge Kavanaugh’s appointment approved quickly, in case the November elections change the breakdown of the chamber, leaving Democrats in control of the confirmation process. Republican Senators, moreover, who are facing a fight in the midterm elections, will want the Democratic fervor over the hearings to cool down before Election Day.

Those same calculi, of course, will inspire Democratic lawmakers to attempt to draw out the hearings for as long as possible. They insist, moreover, that just like their congressional opponents blocked the appointment of former President Obama’s nominee to the High Court, Merrick Garland, in 2016, by refusing to consider Mr. Garland and insisting that incoming President Trump nominate his own choice upon taking office, they have every reason to repay the Republicans in kind.

But, even leaving aside the distinction between an incoming president from a different party and mid-term elections for Congress, and the truism that two wrongs do not equal a right, revenge is simply not a perk granted to the Judiciary Committee, much less part of its mandate. The committee is tasked, when examining a judicial nominee, only with evaluating his or her fitness for the job.

No one expects anything less than a thorough grilling of Judge Kavanaugh. Committee members are likely to bring up a slew of subjects to see if they can get the nominee to indicate how he might vote on major issues like overturning the Roe v. Wade decision, environmental and other regulatory concerns, and presidential privilege — the latter a particularly fraught issue with the ongoing special counsel investigation of the 2016 presidential campaign and foreign interference in the election.

But Mr. Kavanaugh, by all accounts highly intelligent, even-tempered and circumspect, can be expected to decline to opine about any potential future ruling. He will maintain that cases brought before a High Court on which he is seated will be evaluated on their merits.

And so committee members will face a choice: to grandstand and declare the judge to be recalcitrant and uncooperative, or to accept the reality that Supreme Court nominees are not appearing before them to declare their positions, if they have any, on specific legal matters, but only to have their character and worthiness for the bench judged, impartially, objectively and fairly.

That isn’t to say that inquiries about Judge Kavanaugh’s judicial philosophy or reasoning in his past positions — a long paper trail invites such queries — are not justifiable.

But, in the end, the Judiciary Committee needs to move away, despite the specter of a majority-conservative High Court, from partisan postures, back toward the mandate handed to its original members in 1816. 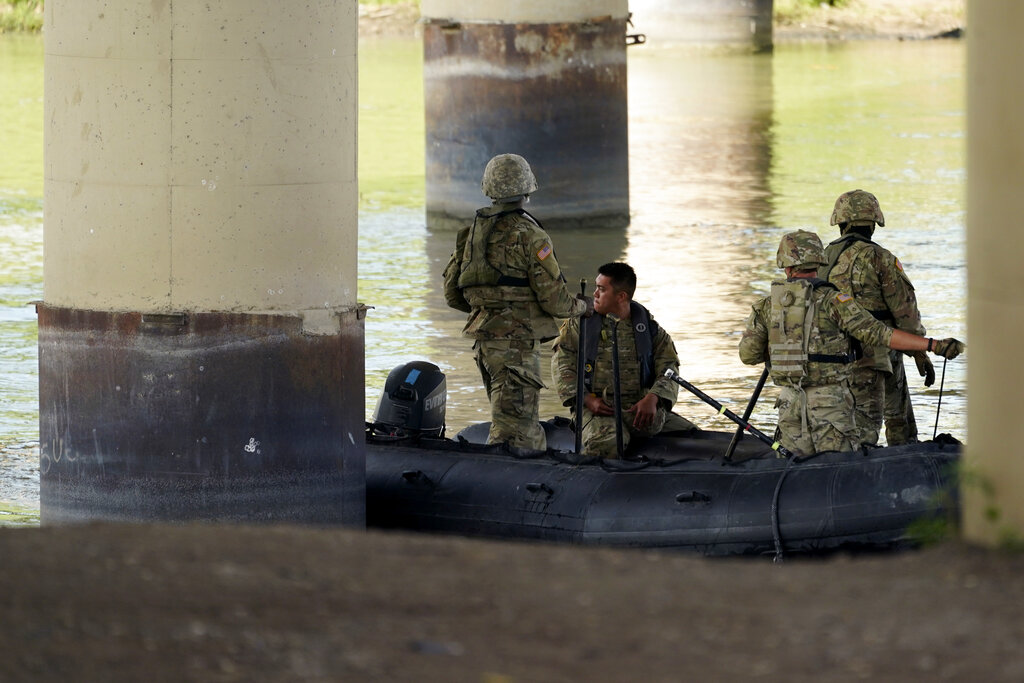