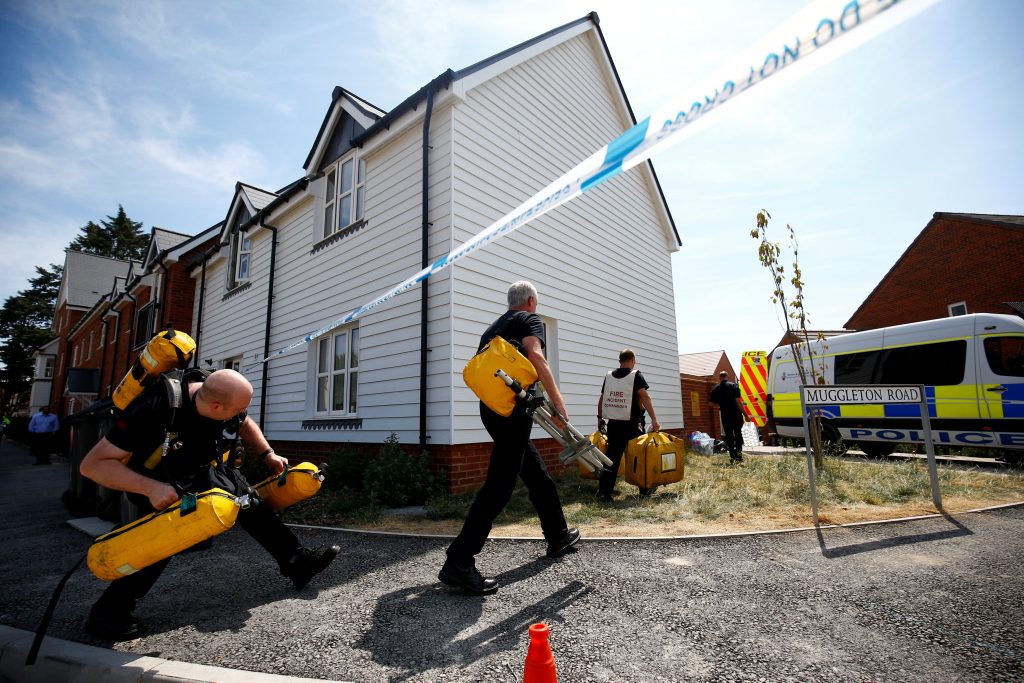 British counterterrorism police said on Friday they believed they had found the source of the Novichok nerve agent that killed a woman in southwest England this month and left her friend Charlie Rowley critically ill in hospital.

“On Wednesday, 11 July, a small bottle was recovered during searches of Charlie Rowley’s house in Amesbury,” police said in a statement. “Scientists have now confirmed to us that the substance contained within the bottle is Novichok.”