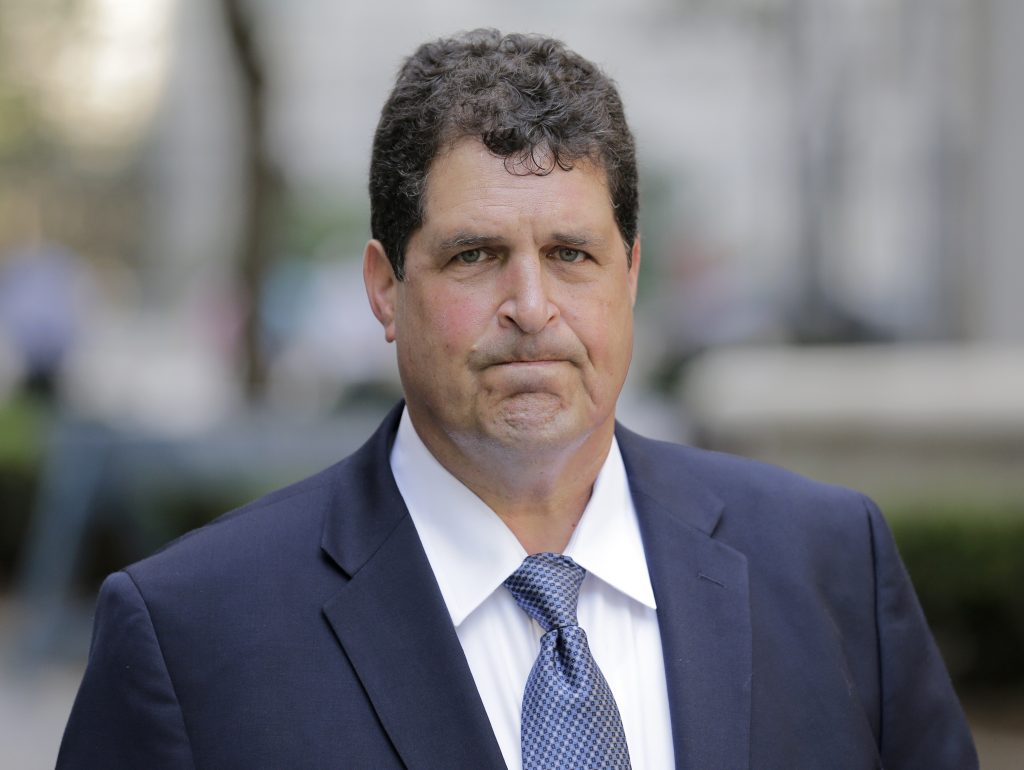 The jury in Manhattan returned its verdict Thursday after a month-long trial put a spotlight on how lucrative contracts worth hundreds of millions of dollars were awarded for redevelopment projects aimed at revitalizing upstate New York, particularly Syracuse and Buffalo.

Prosecutors maintained the bidding process was corrupt and that deals were steered to favored developers. Defense lawyers said it was not.

One of the lead defendants in the case was Alain Kaloyeros, formerly the president of the State University of New York’s Polytechnic Institute.

Prosecutors said Kaloyeros arranged for a Buffalo developer, Louis Ciminielli, and his company LPCiminelli to win a development job in Buffalo worth a half billion dollars.

They said two other developers and co-defendants, Steven Aiello, 60, and Joe Gerardi, 58, unfairly won a $100 million job in Syracuse. The men are executives at Syracuse-based COR Development.

All six defendants in the case were convicted on all counts.

Cuomo, a Democrat, had praised Kaloyeros, who led many of Cuomo’s efforts to lure high-tech investment upstate. Cuomo once called Kaloyeros his “economic guru” and the governor invited him to appear at the announcement of various economic development projects.

Cuomo was not charged in the case and was not accused of any wrongdoing, but the trial tarnished a program that the governor had made a centerpiece of his efforts to lift the upstate economy.

Prosecutors said Kaloyeros was part of a conspiracy to secretly enable developers who were big contributors to Cuomo’s campaigns to win the lucrative contracts.

Defense lawyers insisted throughout the month-long trial that the developers were given no advantages in the selection process for the Buffalo Billion project and that other prospective developers had every opportunity to win the jobs.