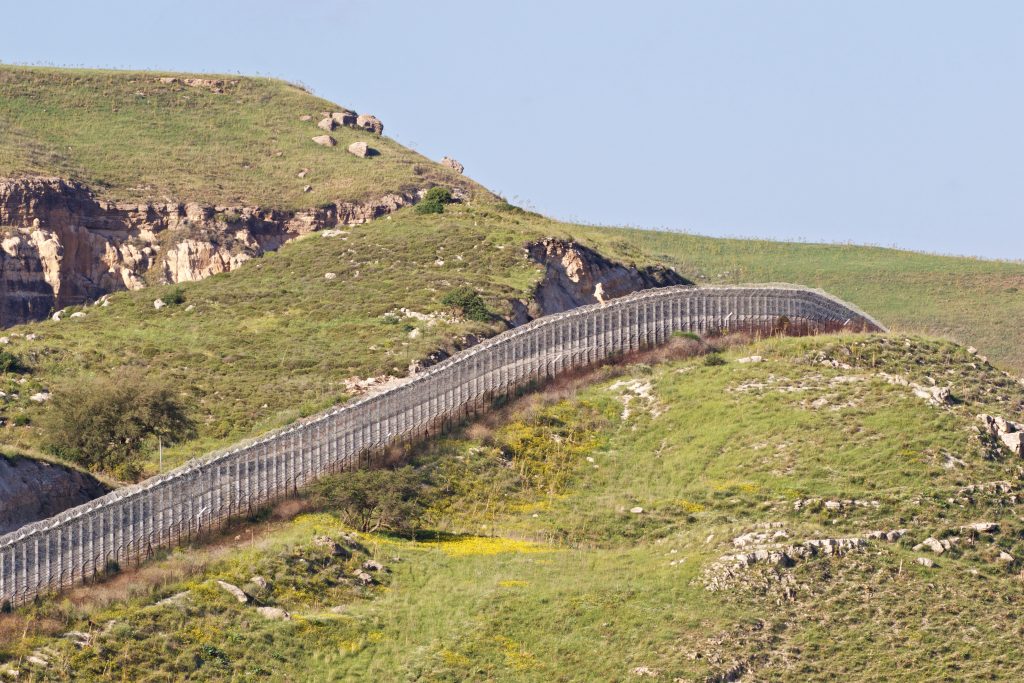 Israeli forces attacked three Syrian Army installations in the northern Golan overnight Wednesday, in response to the entry of an unmanned aerial vehicle into Israeli airspace earlier Wednesday. The IDF confirmed the attack on the positions, which were in the area of Quneitra on the Syrian side of the Golan border fence. Earlier, Israeli forces fired a Patriot missile at the Syrian UAV, destroying it.

Syrian sources reported that several people were injured in the attack. The sources also said that Syrian forces fired missiles at the Israeli planes undertaking the attack. The Israeli planes fired missiles at the sites. Israeli sources said that the positions were occupied by Hezbollah forces, which are assisting the Syrian Army in putting down the rebel groups fighting against the rule of Syrian President Bashar Assad.

In recent days, the Syrian Army has gone on a major offensive against Syrian rebel groups in the south of the country. Israeli officials quoted in media outlets said that they expected the Syrian forces loyal to Bashar al-Assad to continue its campaign until it completely routs rebel groups – including asserting control over the Syrian side of the Golan. Assad’s army is being helped in this effort by Hezbollah and Iranian forces, which according to foreign reports Israel has attacked from time to time.

On a tour of the northern border Tuesday, Defense Minister Avigdor Liberman said that Israel “has identified efforts to develop a terror infrastructure in the Syrian Golan. This is unacceptable, and we will act with all the means available to us to prevent this. The government that is responsible for this will pay a heavy price for cooperating with terror forces.” Liberman added that “the Iranian presence in Syria altogether is unacceptable. We are not prepared to accept an Iranian presence anywhere in Syria, and we will act against Iranian entrenchment in the country. It doesn’t matter if they withdraw 40 kilometers from the border or 80 – as soon as we identify an Iranian presence, we will act, as we have been doing until now.”