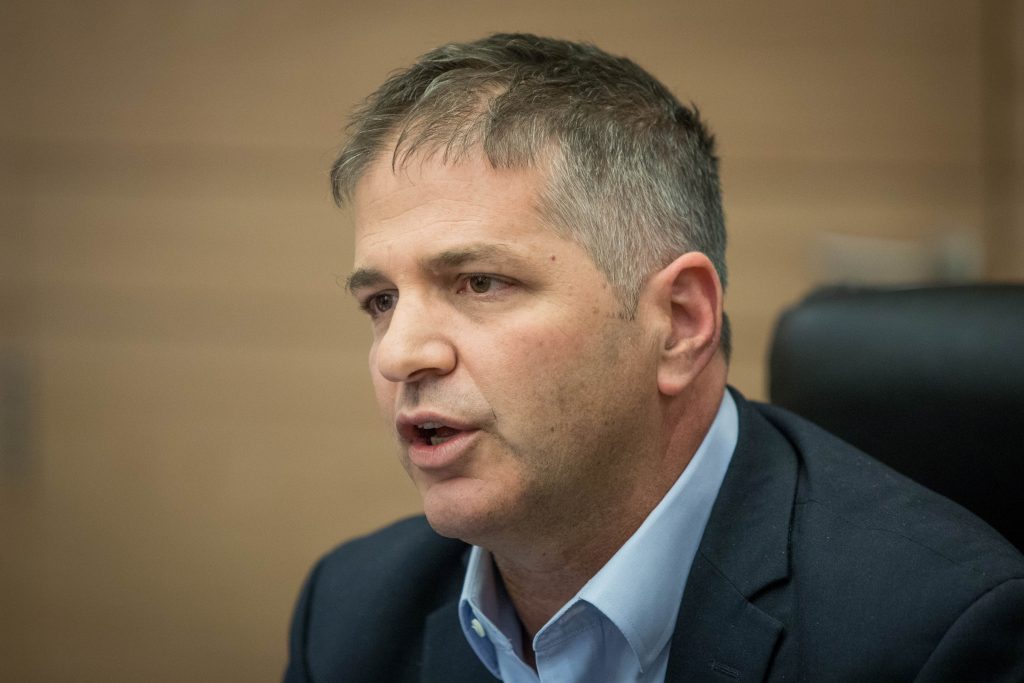 Attorney General Avichai Mandelblit has banned law enforcement officials from testifying at a Knesset hearing on the corruption probes of Israeli Prime Minister Binyamin Netanyahu and his wife, on the grounds that the discussion could undermine the investigations.

Mandelblit barred the State Attorney’s Office, the Israel Police and the Police Investigation Unit from participating in a Knesset Interior Affairs Committee discussion of the subject, saying it could “harm the investigation in a way that could be interpreted as an attempt to subvert justice.”

The committee wanted to inquire into the charge made by Netanyahu Attorneys Yaakov Weinroth and Yossi Cohen that “Dep. Commissioner Roni Ritman, who headed the investigations of Israeli prime minister and his wife, was prejudiced because he believed that the Netanyahu family initiated the [personal] harassment complaint filed against him by a subordinate.”

In a letter to Knesset Chairman Yuli Edelstein, Mandelblit explained that his decision to bar police testimony came after committee Chairman Yoav Kisch, a Netanyahu ally, refused to cancel the hearing.

“After I gave serious consideration to the issue, and despite the fact that this is a move that is not in accordance with the methods of our usual work, I hereby inform you that in the circumstances described, representatives of authorities from the law enforcement bodies will not attend the discussion,” Mandelblit wrote.

Kisch was reportedly furious at the attorney general’s intervention; and although he did in the end cancel the committee meeting scheduled for Thursday, he said it was due to the “baseless, even embarrassing argument that there is a risk of obstructing justice or tainting the investigation.”

“One could offer countless examples of Knesset debates about issues taking place in real time, from tenders to pending appointments to decisions that were about to be made — no one ever tried to stop them. When it comes to corrupting the investigation into Netanyahu, suddenly it’s forbidden, suddenly there’s this fear,” Kisch fumed.

But the matter was not over. “Those who didn’t want a discussion in the Interior Committee will get a state investigation,” he threatened, in a statement.