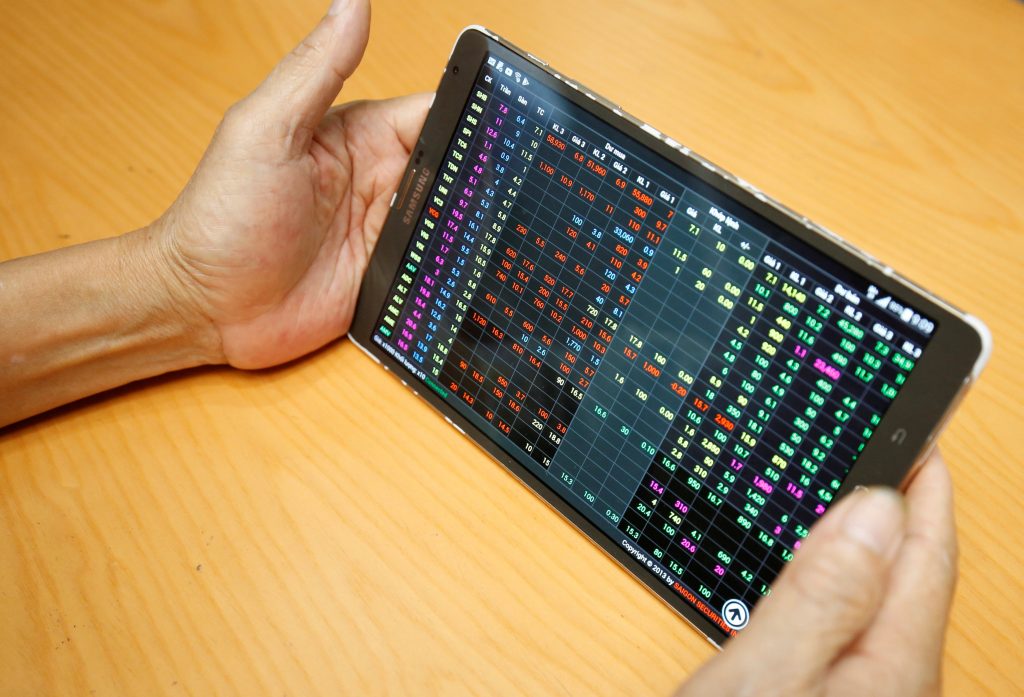 A sell-off in Chinese markets knocked Asian stocks on Wednesday as U.S. threats of tariffs on an additional $200 billion worth of Chinese goods pushed the world’s two biggest economies ever closer to a full-scale trade war.

Washington proposed the extra tariffs after efforts to negotiate a solution to the dispute failed to reach an agreement, senior administration officials said on Tuesday.

The United States had just imposed tariffs on $34 billion worth of Chinese goods on Friday, drawing immediate retaliatory duties from Beijing on U.S. imports in the first shots of a heated trade war. President Donald Trump had warned then that his country may ultimately impose tariffs on more than $500 billion worth of Chinese imports – roughly the total amount of U.S. imports from China last year.

“With no early end appearing to be in sight for the escalating ‘tit-for-tat’ world trade frictions and rising trade protectionism, global trade wars have become one of the key downside risks to world growth and trade in the second half of 2018 and for 2019,” wrote Rajiv Biswas, Asia Pacific chief economist at IHS Markit.

MSCI’s broadest index of Asia-Pacific shares outside Japan fell 1.1 percent. The index had gained for the past two sessions, having enjoyed a lull from the trade war fears that lashed global markets last week.

S&P 500 and Dow futures were down 0.7 percent and 0.75 percent, respectively, pointing to a lower open for Wall Street later in the day.

“The markets still remain sensitive to the trade-related theme, which is something investors have to take into account for the long term,” said Yoshinori Shigemi, global market strategist at JPMorgan Asset Management in Tokyo.

“At the same time, the trade dispute can easily be blamed for a variety of ills. But it could mask over factors that could also weigh on equities in the longer run, such as tighter monetary policies led by the United States.”

The yen, often sought in times of political tensions and market turmoil, gained against a number of peers.

The Aussie, considered a liquid proxy for China-related trades, fell 0.7 percent against the dollar to $0.7408.

China’s yuan lost 0.45 percent against the dollar and back towards an 11-month low plumbed last week.

The 10-year Treasury note yield fell 3 basis points to 2.84 percent, pulling back sharply from a one-week peak of 2.875 percent scaled the previous day.

Oil prices declined after the United States said it would consider requests from some countries to be exempted from sanctions it will put into effect in November that prevents Iran from exporting oil.

Brent crude futures lost 0.8 percent to $78.22 a barrel. Oil had risen the previous day, supported by a larger-than expected U.S. stock draw and supply concerns in Norway and Libya.