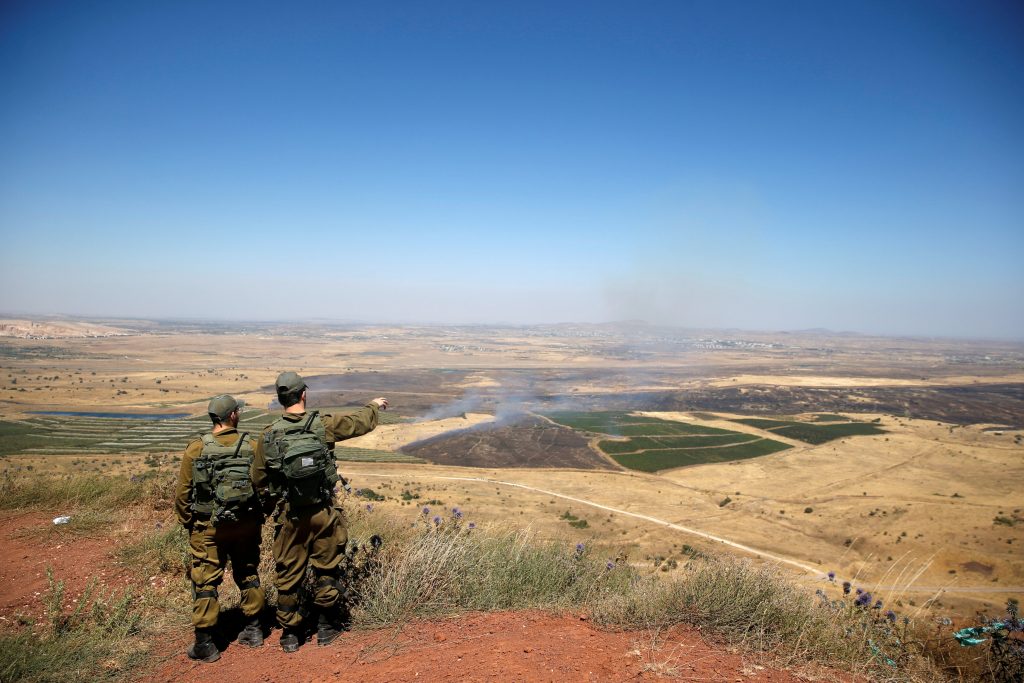 Pieces of the drone from Syria that was taken down by a Patriot missile earlier on Wednesday were recovered by the IDF from the Kinneret.

It was still not known who launched the craft, or whether it was flown intentionally into Israeli airspace, though it was not thought to have been armed, according to IDF Spokesman Brig.-Gen. Ronen Manelis.

The army said that the drone was under “full operational control” from the moment it was spotted. In a statement, it also said that the IDF waited to launch the Patriot missile at the UAV until after it had carried out a number of “defensive actions to prevent escalation” and until “optimal conditions” were available.

It emerged later that the 15-minute delay in shooting down the intruder was needed to ascertain that it wasn’t a Russian craft. Russia has been flying missions over southern Syria to support the Assad government offensive against rebel-held areas.

“Our current understanding was that it was an unarmed Syrian UAV. It appears to have been on an intelligence collection mission,” he said, though the incident was still being investigated.

The drone was identified and tracked before it entered the buffer zone between Israel and Syria. Two attack helicopters and four fighter jets were then dispatched to counter the possible threat, though the missile was the option chosen in the end. It flew about seven miles into Israel before being intercepted.

In addition, police ordered all boats and boat owners to return to shore due to security operations taking place in the region.