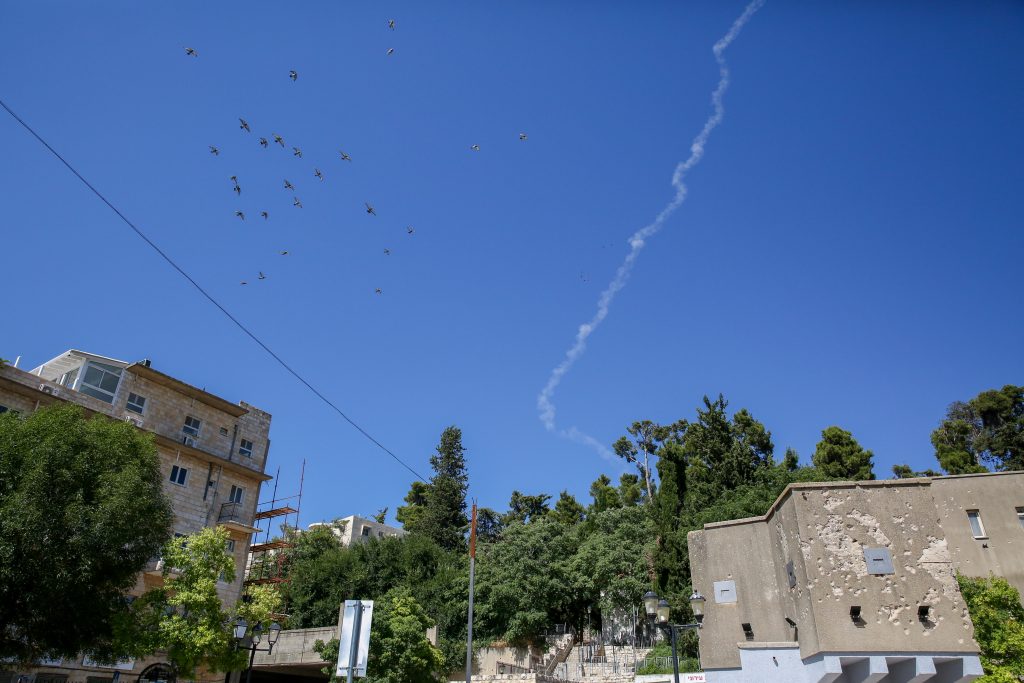 Israel launched a Patriot interceptor missile on Wednesday at a drone spotted approaching from Syria, the second such incident in as many months, the IDF said.

The incident set off air defense sirens on the Israeli side of the Golan Heights and the nearby Jordanian border, the military said.

Israel has been on high alert as Syrian President Bashar al-Assad’s forces advance against rebels near the Golan and Jordan. Israel worries that he could deploy troops or allow his Iranian and Hezbollah allies to set up emplacements near Israeli lines.

On June 24, the IDF said it launched a Patriot missile at an incoming drone from Syria, which turned away unscathed. A Syrian commander said the drone was engaged in local operations.