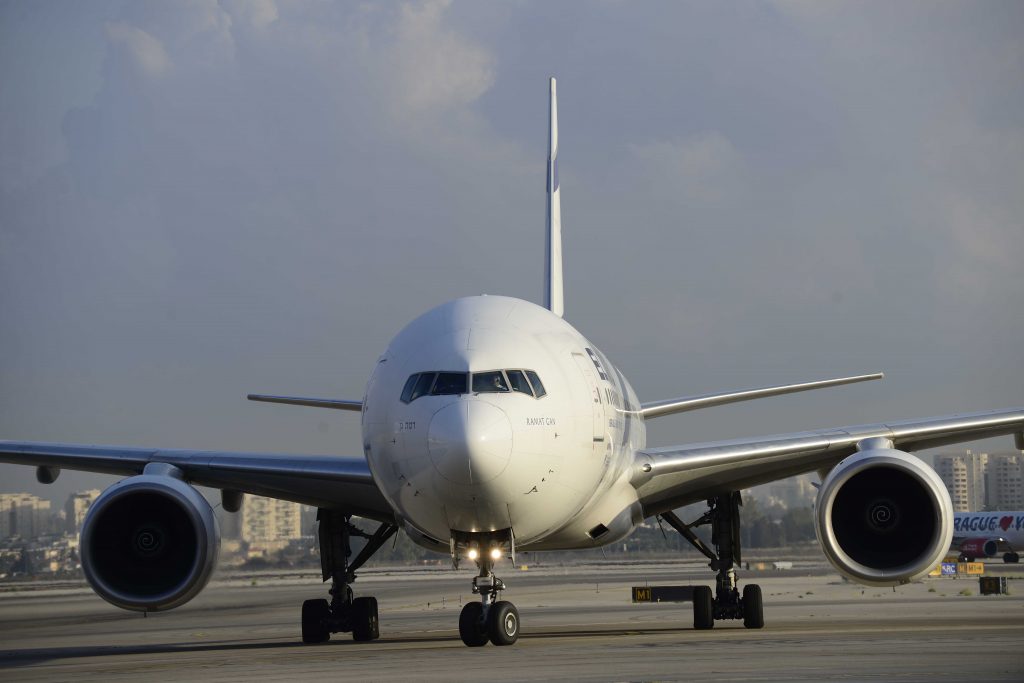 El Al Airlines announced on Thursday the formal introduction of WiFi service on its flights to and from Europe, Calcalist reported.

The Carlsbad, California-based satellite broadband company ViaSat has contracted to provide the service, which will offer a three-tiered package with a full range of options, including email, music and more. Prices will be a $9.99 to a $19.99, depending on the package selected.

El Al began a pilot of the wi-fi program in 2016, but the official debut was on a Tuesday flight from Tel Aviv to Paris, following a ceremony at Ben Gurion airport.

Over 50 airlines already offer wi-fi, which means El Al is playing catch-up to such carriers as Libyan Airlines, Vietnam Airlines and the low-cost Spanish flier Vueling.

In other air travel news, the Hungarian low-cost airline Wizz Air announced a new route between Vienna and Eilat, to begin operating on November 17, Globes said.

The Ministry of Tourism is offering a subsidy of €45 per ticket sold on destinations to Europe this winter, to encourage air travel from Eilat. Wizz Air, which already connects Eilat with London, Bucharest, Riga and Warsaw, took advantage.

Ticket prices on the Vienna-Eilat route start at €30 for a basic flight without luggage. A ticket including a suitcase and choice of seat and check-in within a 30-day interval costs €62.