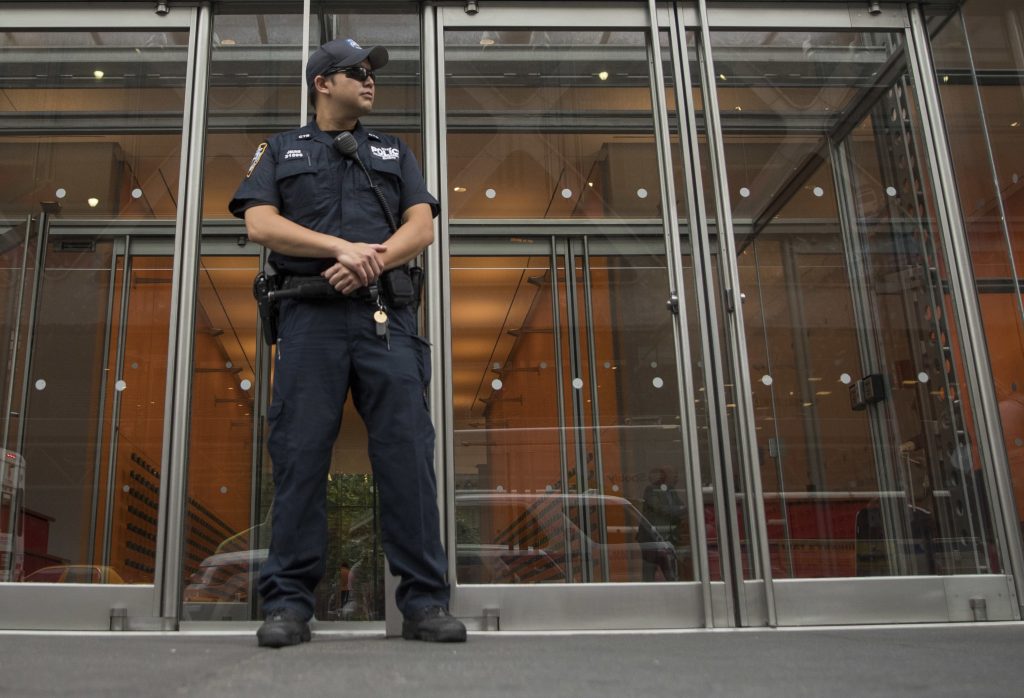 A watchdog group on Monday urged a judge to mandate sweeping changes to the New York Police Department’s practice of stopping and questioning people on the street, saying in court papers that it remains concerned about civil liberties, racial disparities and transparency.

Communities United for Police Reform outlined the five reforms it wants implemented immediately, including comprehensive pedestrian stop statistics, public disclosure of discipline for officers accused of making abusive or unconstitutional stops and a community board that can assess the NYPD’s compliance with the changes.

The NYPD said it already has implemented the bulk of reforms recommended by a court-appointed facilitator. The watchdog group said those have only involved changes to the department’s forms, written procedures and training materials.

For one, CPR said, the public isn’t getting a full picture of how many stops the NYPD makes, because the department is only required to track ones it puts in the stop-and-frisk category. CPR contends that officers are shuffling stops into the lower-level categories to keep plunging stop-and-frisk statistics low.

CPR spokesman Mark Winston Griffith said the NYPD’s reported stop-and-frisk decrease is “inaccurate, and presents a false picture of reality on the ground.” He said thousands of stops and police interactions are not being accounted for in the NYPD’s public statistics, and that blacks and Latinos are still being disproportionately affected by the stops.

The NYPD reported less than 10,000 stop-and-frisks last year, down from about 684,000 in 2011. Those numbers have been falling since a federal judge ruled in 2013 that the practice of stopping and frisking people without justification violated the civil rights of minorities.

CPR, a campaign involving dozens of community organizations, is a stakeholder in the court-ordered reform process that stemmed from the stop-and-frisk ruling, and held some of the nearly 100 focus groups, forums and meetings across the city to develop the reforms it outlined in Monday’s amicus brief.

Griffith said regardless of how the police categorize them, people subjected to a stop often don’t know whether it’s a stop-and-frisk or a low-level stop — where they’re free to walk away — and that officers should be required to tell them.

Deputy NYPD Commissioner Phil Walzak said the department has shown its commitment to building community trust by sharply reducing stop-and-frisks, embracing a neighborhood policing strategy and implementing some or all of 11 of the facilitator’s 14 reform recommendations.

“This commitment will only intensify moving forward, demonstrating that in New York City, we can drive crime to record low levels and strengthen the bond between police and residents,” Walzak said.