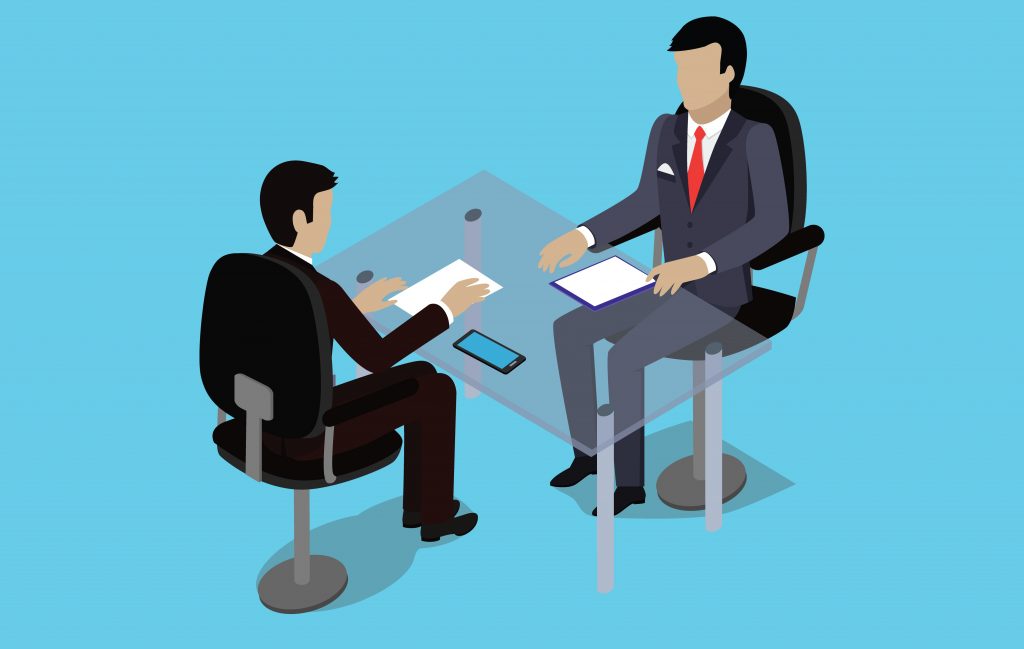 Businesses advertised fewer jobs in May than the previous month, but the tally of open positions outnumbered the ranks of the unemployed for only the second time in the past two decades.

The Labor Department also says the proportion of workers quitting their jobs reached the highest level since April 2001. Quits are seen as a positive sign that workers are confident they can find another job. Most people who quit do so for higher-paying positions.

There were 6.64 million available jobs in May, but just 6 million unemployed people.