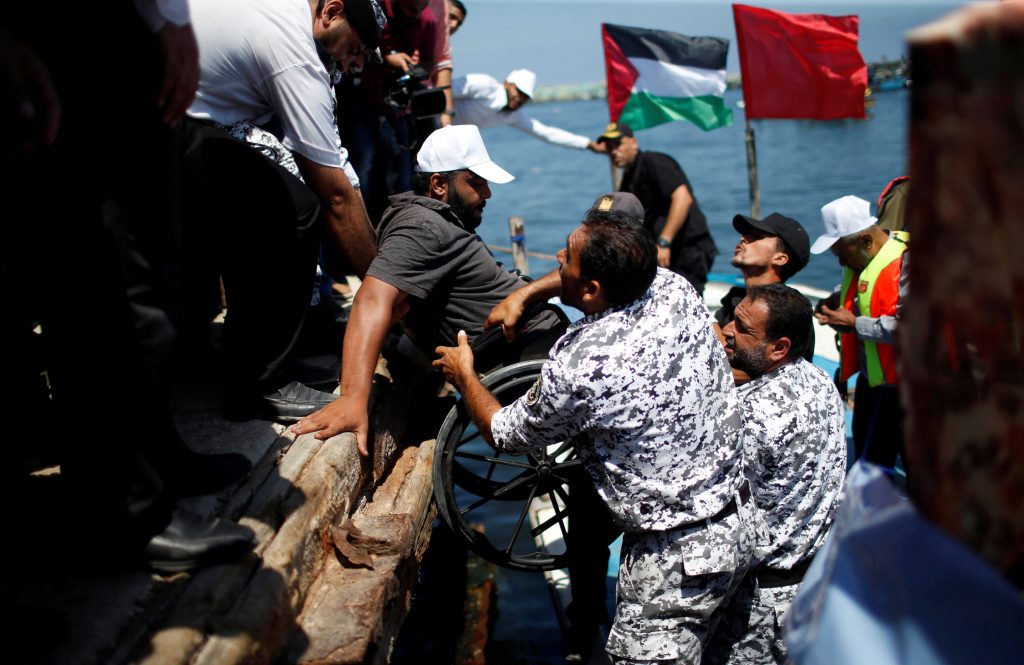 The Israeli Navy thwarted a breach in the naval blockage around Gaza on Tuesday, as it seized a Palestinian fishing boat headed for Cyprus, according to media reports.

The IDF said the interception of the vessel and a subsequent search took place without incident, and it was towed to a naval base at the Ashdod port.

IDF medics provided treatment to injured people on board the boat, the navy said.

“This is the second time in two months that the Hamas terror group tried to cause a provocation at sea by taking advantage of injured and handicapped people and by paying residents of Gaza to take part in this kind of activity,” it said.