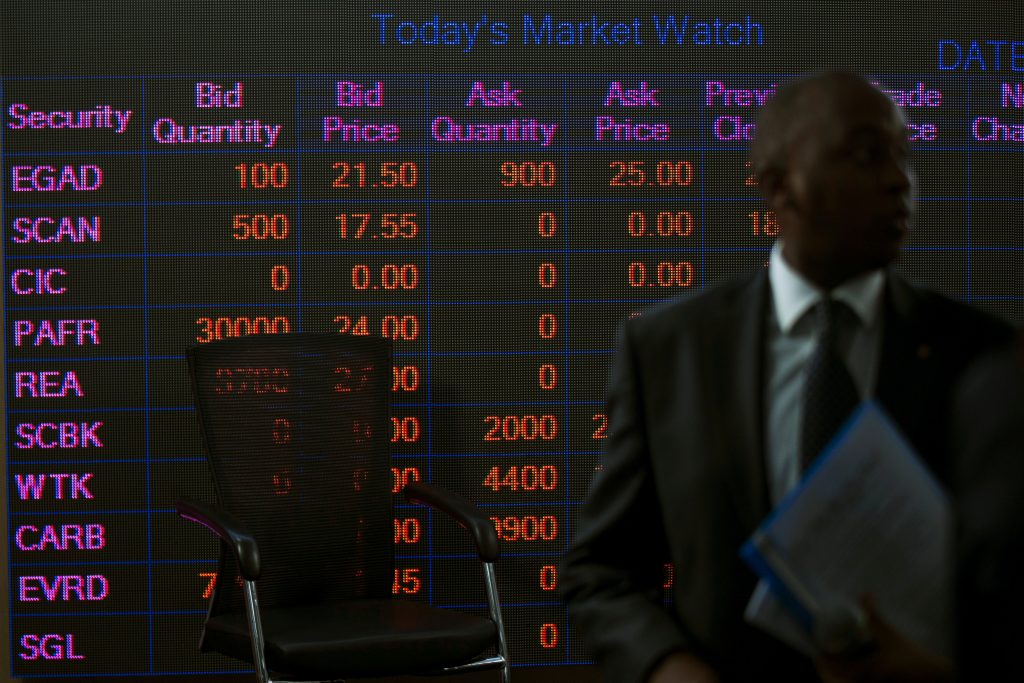 On Friday, Washington put in place a 25-percent tax on $34 billion worth of Chinese imports. Beijing retaliated with an equal amount of tariffs on U.S. products, including soybeans, electric cars and whiskey. The development hardly rattled the markets, as investors had weeks to steady their nerves.

The U.S. is currently gathering public comments for taxes on 284 more Chinese imports worth $16 billion. It is also identifying an additional $200 billion in Chinese goods for 10-percent tariffs, which the Trump administration has said would take effect if Beijing reacted to higher U.S. taxes.

China’s inflation rate for June, released on Tuesday, rose in line with market expectations. The National Bureau of Statistics announced that the consumer price index was 1.9 percent in June from a year earlier, up from 1.8 percent in May. There was little indication of the impact of rising U.S. tariffs on Chinese products.

“Despite Trump suggesting that there are more tariffs to come, the fact that they’ve not been put in place gives markets a little bit of relief. The optimism is temporary. But for now, no news is good news,” said Vishnu Varathan, head of economics and macro strategy at Mizuho Bank.