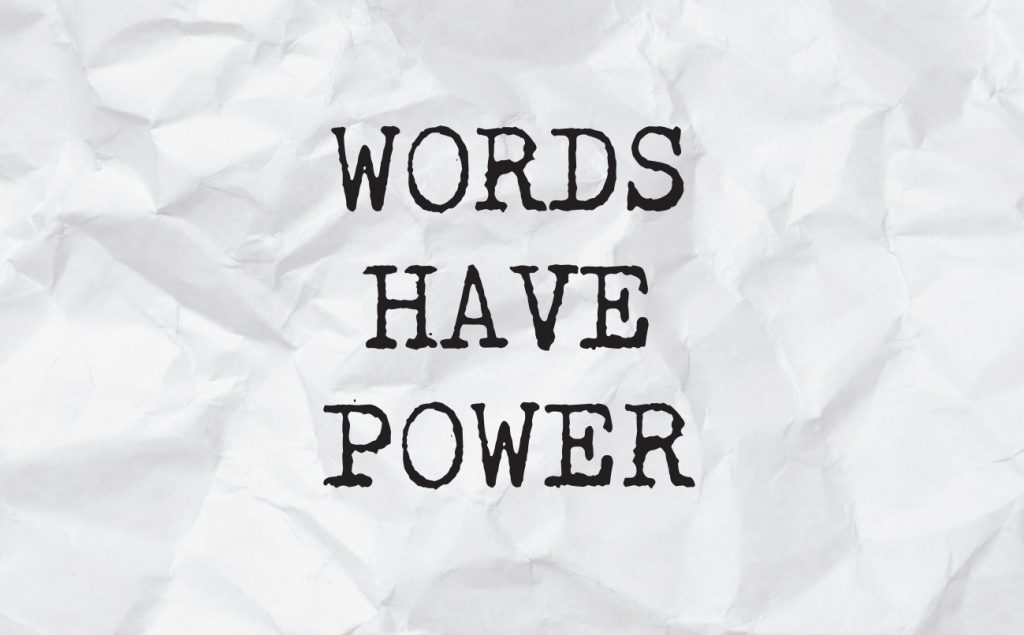 As the long-time, all-night gabbai in the legendary Shomrei Shabbos shul in Boro Park, Brooklyn, Reb Hillel Moses has a unique insight into the broad community this unique shul serves. On any given night he gets to speak to hundreds of individuals, many of whom find in him a listening ear and source of assistance.

On a recent evening, an editor at Hamodia who had come to daven Maariv was taken aback when Reb Hillel, who has a longstanding policy of not speaking to the media, stopped him with a heartfelt plea.

“There are two stories which I feel must be published. The community must be made aware of them,” he said.

Both stories happened many years ago, and Reb Hillel did not give any details that would identify the individuals involved. Both contain extremely relevant lessons.

The first is of a Yid who, only a few weeks earlier, had undergone triple bypass heart surgery. One morning, much to the consternation of the other mispallelim in the shul where he davened, he made it clear to them that he planned on making a tevilah in the mikveh whose waters were extremely hot. The others pleaded with him not to endanger his life, and to use instead the warm mikveh whose waters were both safe and comfortable.

He shrugged off their concern. “Only a bullet can kill me,” he declared.

Some time later he was tragically killed — by a bullet.

A participant at a levayah one Friday afternoon commented to his son-in-law about the zechus the niftar had to be buried at such an auspicious time. He quoted tzaddikim as saying that it is very beneficial for a neshamah when Shabbos begins shortly after kevurah.

His son-in-law dismissed the concept. Scoffing, he declared that eating Shabbos delicacies was a greater zechus…

Only a few weeks later, the son-in-law fell critically ill and was niftar on a Thursday. The levayah took place on a Friday, and though the cemetery was some distance away, it appeared that there would be ample time to make the kevurah before Shabbos.

After traveling for about an hour, the hearse carrying the niftar broke down. The chevrah kaddisha members were able to phone to the town they came from and ask that another hearse be sent. An hour passed, a second hearse arrived, the niftar was transferred, and they set out once again. About an hour and half later, the chevrah kaddisha were taken aback when the second hearse broke down as well. Once more they phoned back to headquarters, and a third hearse was dispatched. This time it took well over two hours for the replacement to arrive. Close to five hours had passed since they had first started out.

They again transferred the niftar and drove a short while towards the beis hachaim. They still had some way to go to reach their destination when the driver stopped the car. He apologetically turned to the family and notified them that they had run out the clock: It was no longer possible to make the kevurah and return before Shabbos. They had no choice, he said, but to return with the niftar and make the levayah on Sunday.

“Publicize the stories,” Reb Hillel pleaded. “We have to be so careful with the words we use, and how we must never dismiss a concept that is brought in sefarim.”

Words have an incredible power to destroy — but also to heal.

Harav God’l Eisner, zt”l, who would later become the legendary Mashgiach in Yeshivas Chiddushei Harim, was sitting in the Gerrer shtiebel in Lodz, to which he had returned after surviving the death camps, when he was approached by a young man who had been a talmid of his before the war. The individual, a fellow survivor who had been traumatically affected by his wartime experiences, told Rav God’l that he wanted to speak with him about a private matter. The two left the building, but the former talmid insisted that he didn’t want to speak in the area of the shtiebel, so the two continued to walk farther and farther, until they reached the building that before the war had housed Talmud Torah Darkei Noam, where Rav God’l had once taught.

It was only there that the young survivor revealed what was pressing on his heart. He wished to marry a gentile woman and wanted to know Rav Godl’s reaction.

“Look,” replied Rav God’l, who was famed for his great insight and wisdom. “Because of the war it’s been a very long time since I reviewed Shulchan Aruch, Even Ha’ezer [the section that includes the halachos of marriage], and I have to study in depth these halachos. But one thing I can tell you now,” he quipped, “Ah Chassidishe zach iz es nisht (It isn’t something appropriate for a Chassid).”

Greatly moved by the fact that Rav God’l still saw him — and interacted with him — as a “Chassidishe” bachur, the talmid abandoned the idea of intermarrying, and later married and built a kosher Jewish home.

With a quip, Rav God’l had made it clear that regardless of how low his former disciple regarded himself, and how far he was ready to stray, in the eyes of his mentor he remained a Chassid, someone who didn’t do something that wasn’t a “Chassiddishe zach.” In the process, he saved this young man from spiritual ruin.

As we prepare to enter the Nine Days of mourning, it is a most propitious time to focus on watching the words we speak, and davening for the wisdom to use the incredible gift of human speech wisely and appropriately.