Israel The Science Minister Versus the Neuroscientist
Israel 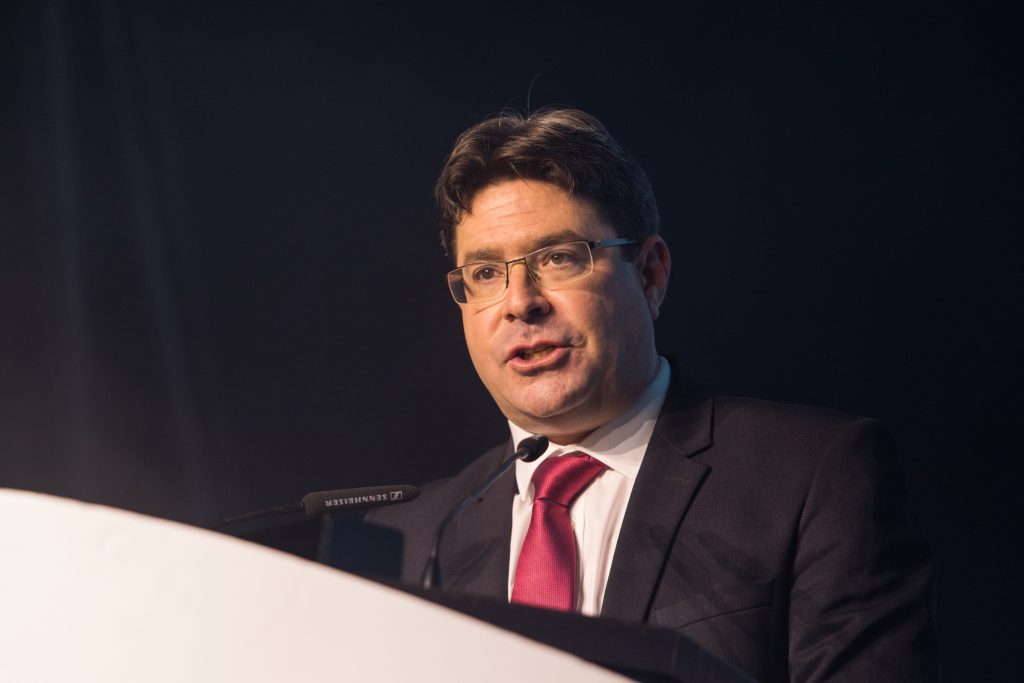 Neuroscience met Israeli politics on Monday and it proved to be an explosive mixture.

Science and Technology Minister Ofir Akunis (Likud) blocked the appointment of Professor Yael Amitai to a German-Israeli science foundation because of her leftist political background; and the Israeli academic community and its political confreres went ballistic.

In 2005, Amitai signed a petition supporting soldiers who refused to serve beyond the Green Line. Akunis saw this as sufficient reason to disqualify her from representing Israel on the German-Israeli Foundation for Scientific Research and Development, The Times of Israel reported.

“The science minister believes it is inappropriate for someone who supports refusing orders to represent the State of Israel in international forums,” an aide to Akunis said.

The Committee of University Heads of Israel immediately decided to go over the minister’s head to Prime Minister Binyamin Netanyahu, appealing to him in a letter to approve her appointment, according to Haaretz.

“This is an embarrassing situation for Israel,” the committee wrote to Netanyahu, “in which the minister in charge of science stops at nothing to promote his image among his political supporters, and sacrifices on the political altar Israel’s interests and Israel’s entire academic status, and endangers millions of euros intended for researchers and Israeli academics.”

The neuroscientist herself emphasized the way the matter was handled.

“It’s crazy. He had a whole year to choose someone who didn’t sign the petition. He didn’t have to do it in the eleventh hour. There are ways to make such choices quietly, but he was looking to make noise.”