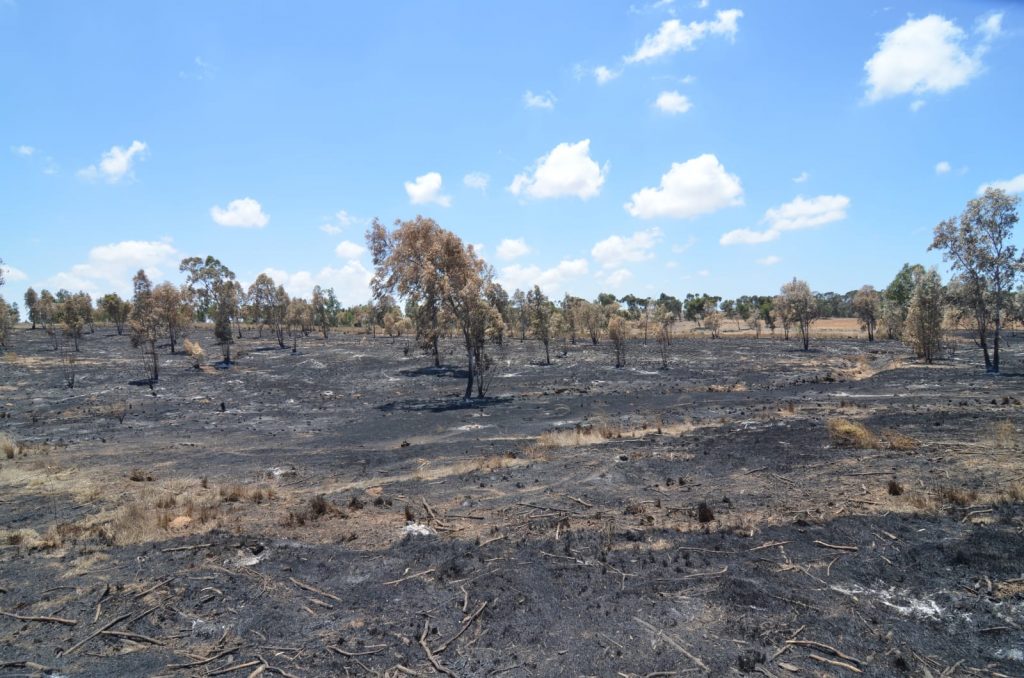 Prime Minister Binyamin Netanyahu and and Defense Minister Avigdor Liberman announced a series of steps Monday against Gaza, as the terror group continues its campaign of flying terror kites and balloons at Israeli farms and forests. Netanyahu on Monday signed an order closing the Kerem Shalom crossing, the only active crossing through which trucks carrying products and raw materials from Palestinian Authority-controlled areas in Yehudah and Shomron, or from Ashdod Port, are able to enter Gaza. The only alternative shipping point into Gaza is the Rafich crossing, which has been closed for many months. Only “humanitarian aid” will be permitted into Gaza, the order said.

In addition, Liberman ordered that a long-standing permit to expand the area that Gaza fishermen were allowed to fish in off the Gaza coast be suspended. In a statement, the IDF said that “the expansion of the area permitted for fishing will remain at six miles off the coast, instead of the nine miles it was to have been expanded to. Israel wants to and has undertaken many steps to improve the humanitarian situation in Gaza, but in light of the recent terror events, in which Hamas takes advantage of Gaza residents to fly balloons and kites with flammable material at Israeli towns on the Gaza border, we are undertaking these steps.”

The JNF said Monday that the Hamas terror attacks have burned thousands of dunams of forest and farmland in recent months. Besides causing losses for farmers, destroying the natural beauty of the area and harming the environment, a new problem has cropped up: Forests that were planted next to the Gaza border fence in order to act as a buffer against snipers who shoot at Israelis from across the border have been burning as well, leaving farmers and residents vulnerable to shooting attacks.

“The Be’eri and Kissufim Forests were planted in the 1950s in order to not only make the area beautiful and to develop the area for tourists and residents, but to also provide security for residents,” said the JNF. “For years the trees in these forests were natural buffers against gunfire from Gaza, and they helped farmers and residents to develop the area.” The ongoing damage to the forests makes working in the area riskier, and jeopardizes the lives of farmers and workers along the border. “The JNF will continue to fight the damage and destruction to this natural barrier,” the organization said.