National Is It the IRS, or a Scam? Government Issues Fraud Warnings
National 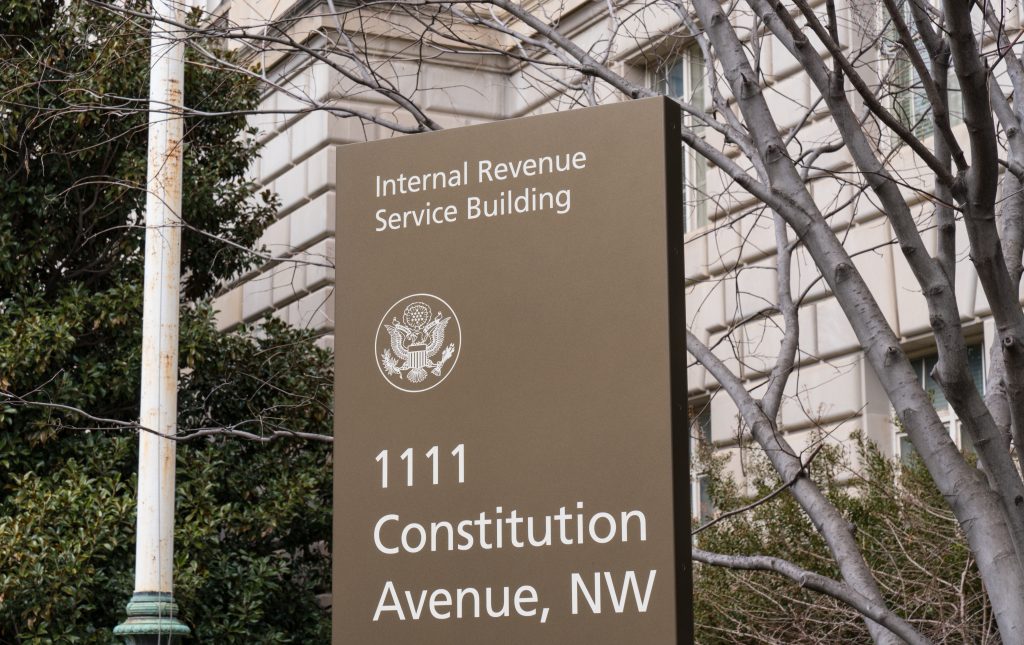 The summer is high season for thieves claiming to be from the IRS and hoping to scam people out of their money.

That warning comes from the IRS, which notes that scammers use phone calls, emails and even in-person visits to try and scare people into turning over funds.

Scammers go after small businesses as well as individual taxpayers. And they tend to strike in the summer because it’s just a few months after most people have filed their income tax returns, and when people can expect to hear from the IRS if the agency has a question about a return or if tax and/or penalties are owed.

But the government generally doesn’t start communicating with a taxpayer via email or phone calls; and IRS agents don’t show up at your business or home out of the blue. As the agency spells out on its website, www.irs.gov : “The IRS initiates most contacts through regular mail delivered by the United States Postal Service.”

Unless you’ve already been contacted by the IRS, and agreed that phone calls or emails are acceptable, it’s probably not the government you’re hearing from.

More dependence on cellphones has brought an increase in robocalls from scammers, with recorded messages, sometimes delivered in a loud, threatening tone and with scary-sounded words: “You must pay or face the consequences.” The calls may demand that a taxpayer call a phone number and be prepared to give a credit card number.

In reality, the IRS sends paper bills if taxpayers owe money. It also doesn’t demand that they use a specific payment method, and it doesn’t ask for credit or debit card numbers. If you choose to pay with plastic, you have to use a payment processor listed on the IRS website.

The government also doesn’t ask for checks, but does say if a taxpayer wants to pay that way, the check should be made out to the U.S. Treasury and mailed to the address contained in the letter or bill you get. FYI, it’s usually a post office box; and you probably will find the address on the IRS website too.

Also, the IRS must give you a chance to appeal the amount it claims you owe.

The IRS also doesn’t threaten people with arrest or having their driver’s licenses or immigration status revoked. These are all scammers’ scare tactics.

Emailed demands and threats often contain links or attachments that, if clicked on, can infect a computer. Falling for such a phishing scam could allow thieves to read your passwords and hack into your bank and other accounts.

And if your doorbell rings and it really is the IRS, chances are you’ve already been in contact with the agency. An IRS employee shows up at your business or home only if you’re being audited and it wants to inspect your premises, or if you’ve refused to pay after a number of notices.

An IRS employee must carry and show two official credentials, according to the agency. One is called a pocket commission and the other is an HSPD-12 card. Ask to see them if someone claims to be from the government.

The IRS website has a lot more information — search the site for “scam.”