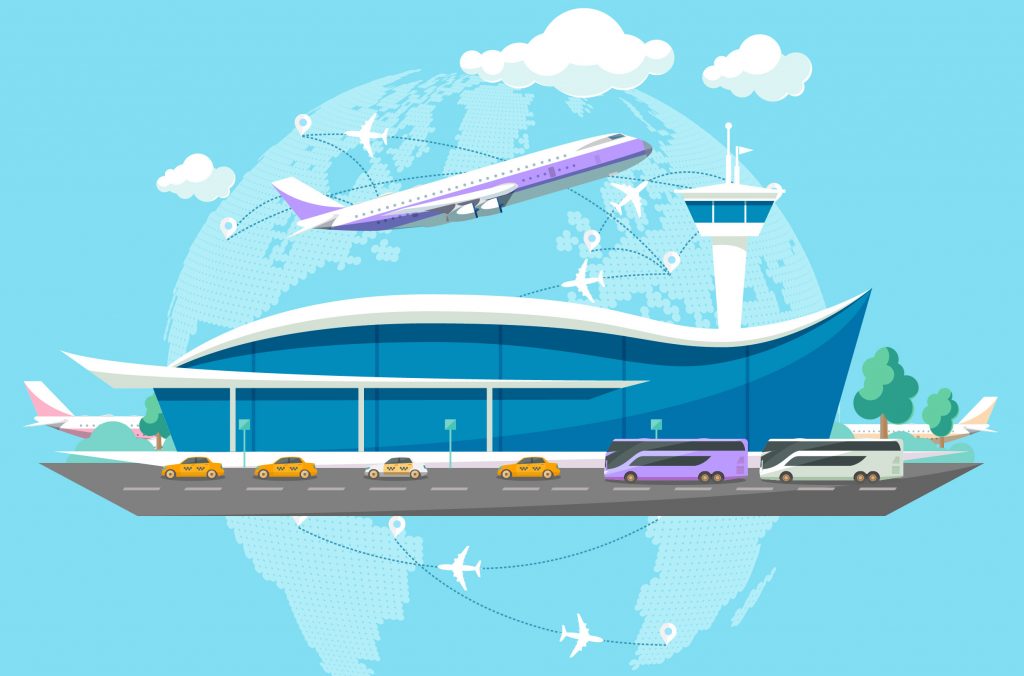 People are crowding into U.S. airports at near record levels, leaving airport managers worried that the country’s facilities won’t be able to handle much more of the ever-growing demand for air travel.

On June 29 — the Friday before the Independence Day holiday — the Transportation Security Administration reported that it screened 2.67 million travelers, the second highest number since the agency was created after the Sept. 1, 2001, terrorist attacks.

More records could be broken this year.

The U.S. Travel Association, the trade group for the country’s travel industry, predicts that domestic travel will increase by about 2.5 percent in the next six months, thanks primarily to high consumer confidence and relatively cheap air fares.

The surge in air travel has airport executives concerned about the swelling lines and crowds.

“Long term, this is an issue that every airport has been grappling with,” said Joel Bacon, executive vice president of government and public affairs at the American Association of Airport Executives, which represents the managers of more than 800 U.S. airports. “Our aging facilities are not intended to accommodate the kind of crowds we are seeing.”

Bacon said his organization has been lobbying lawmakers to increase the passenger facility fee that is charged on all airline tickets to pay for airport modernization and expansion projects. The fee is now $4.50 for every segment of a flight — an amount that he said hasn’t been raised since 2000.

Airline trade groups, however, have opposed a fee increase, saying a hike will discourage people from flying and is not needed because air carriers are already investing heavily in terminal upgrades.