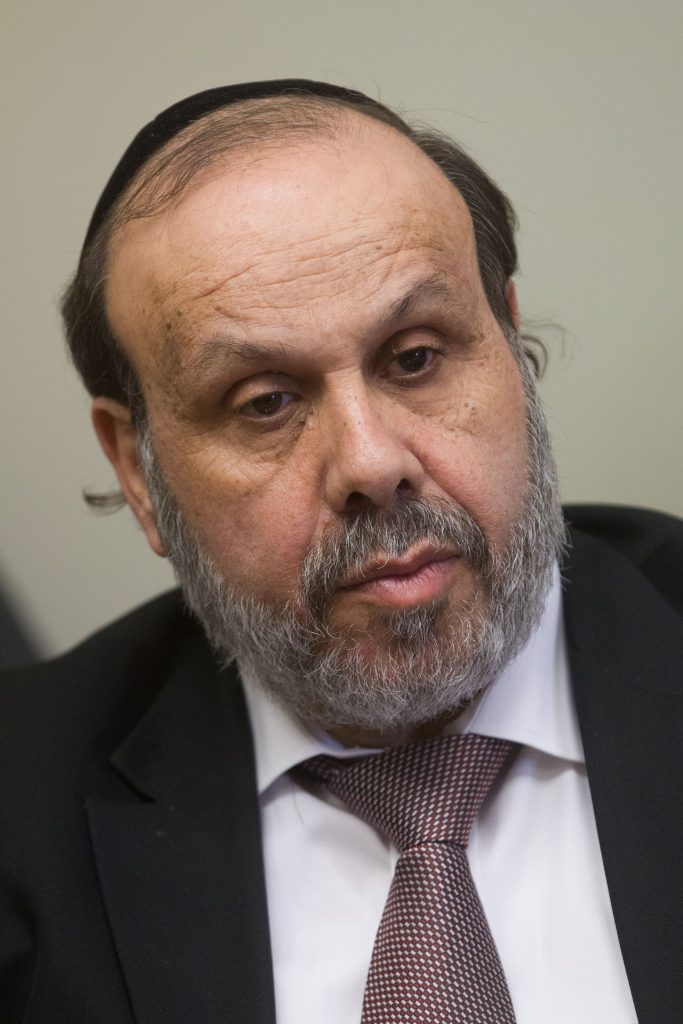 The unpopularity of the committee tasked with overseeing an upgrade to the egalitarian prayer site at the Kosel has shown itself once again, as the third of the original three members of the committee quit on Sunday.

Religious Affairs Minister David Azoulay (Shas) notified Prime Minister Binyamin Netanyahu of his resignation from the project, citing what he believed was the prime minister’s intention to pre-empt the committee’s decision-making process.

MK Azoulay said it was evident from the rapid-fire replacement of the other two ministers who left that the PM had his mind made up.

“Essentially, a decision was made even before the committee met and before relevant considerations were discussed,” Azoulay wrote, according to The Times of Israel.

“It is nothing but lip service,” he contended, and that he wasn’t willing to “act against my own beliefs and be a partner in such a step.”

“In these unfortunate circumstances, I ask to halt my membership in the committee,” he concluded.

PM Netanyahu himself replaced the chairperson, Culture Minister Miri Regev, after she said her conscience would not allow her to harm the traditions of the Kosel; and he quickly appointed Energy Minister Yuval Steinitz to take Justice Minister Ayelet Shaked’s place after she departed last week.

Without Azoulay, the committee will be missing its necessary complement of three ministers, and the search for a replacement will mean a delay in the proceedings until one is appointed.