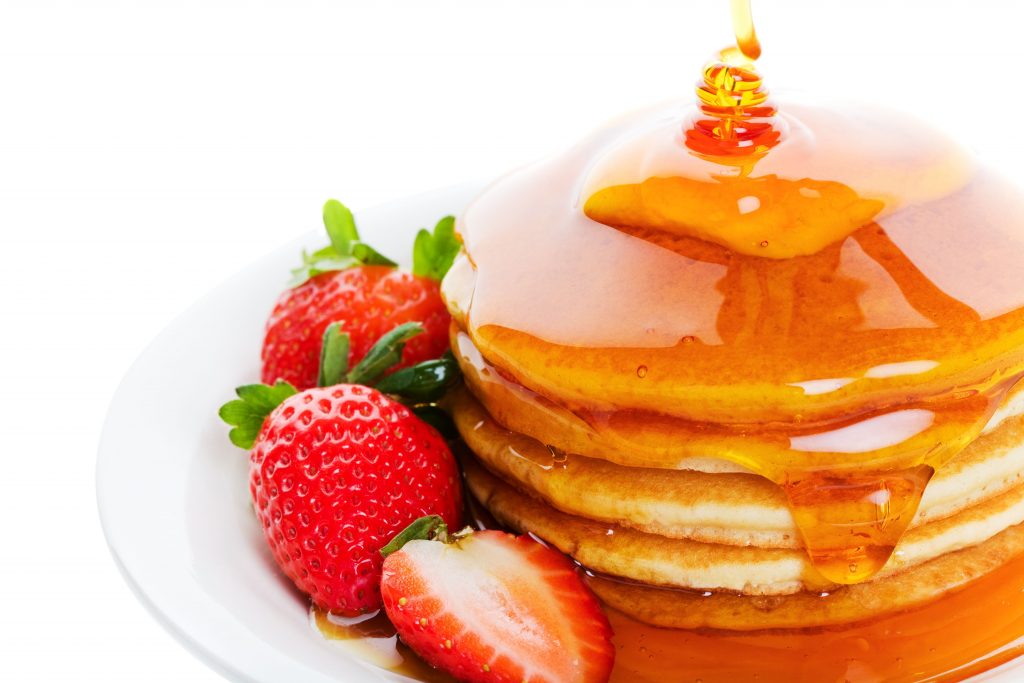 Gov. Andrew Cuomo says producers hit a 74-year record in 2018 with production of 806,000 gallons of maple syrup. Producers benefited from a long season, which lasted 52 days compared to 43 in 2017.

Cuomo says the maple industry in New York has grown by nearly 50 percent in the last five years.

The U.S. Department of Agriculture says New York’s maple production accounts for 19 percent of the national total. There were 2.73 million taps in production in 2018, the highest number since 1943.

The New York State Fair will hold its first Maple Day on Aug. 27, with maple cotton candy, maple doughnuts and other treats.