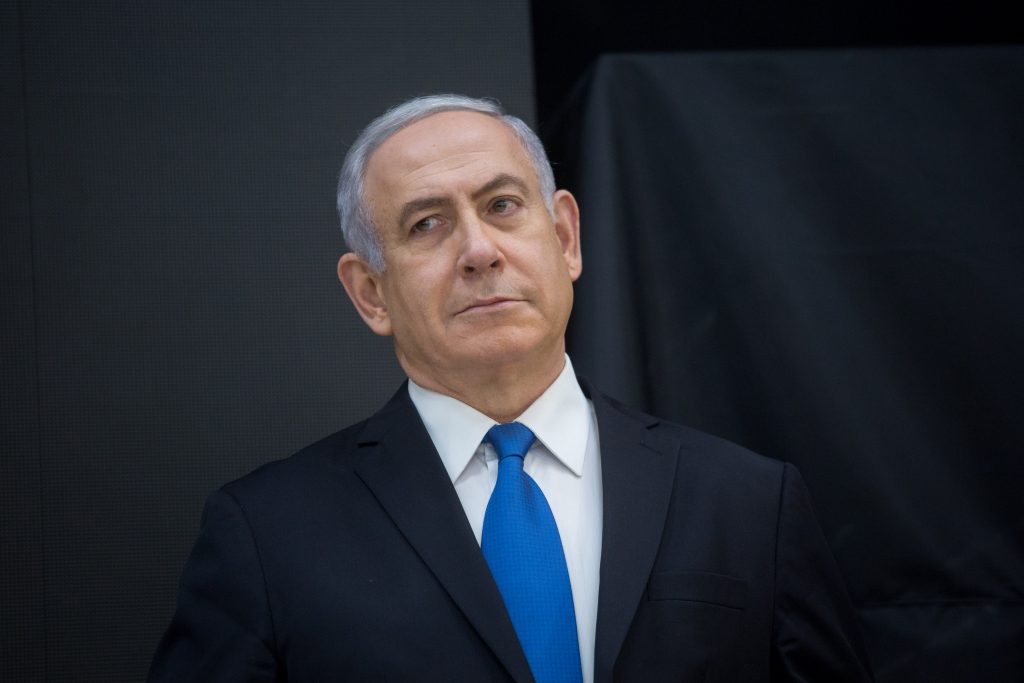 Prime Minister Binyamin Netanyahu said Sunday he understands the criticism of his compromise agreement with Poland over its disputed Holocaust speech law, as he tried to tamp down an uproar at home in which critics have accused him of whitewashing history for political considerations.

Netanyahu and his Polish counterpart issued a joint statement last week praising Polish resistance to the Nazi occupation and distancing Poland from the Holocaust. The move came after Poland agreed to scrap prison terms for those who criticize its wartime conduct.

The agreement was aimed at ending months of tension between the two generally friendly governments that was accompanied by a wave of anti-Semitic rhetoric in Poland.

Instead, the compromise sparked outrage in Israel over Netanyahu’s seeming capitulation to the Polish narrative that they were only victims of the Nazis. Historians say anti-Semitism was deeply rooted in Poland and that many Poles collaborated with the Nazis in the genocide.

In a rare rebuke of the Israeli government, the Yad Vashem Holocaust memorial slammed the statement, saying it contained “highly problematic wording” and “grave errors and deceptions.”

It warned that the law’s revision did nothing to change its essence, saying it could still impede historical research. Even some of Netanyahu’s coalition partners called the declaration disgraceful and demanded it be scrapped.

At his weekly Cabinet meeting, Netanyahu defended the compromise statement while acknowledging it did not address all elements of the dispute.

“The statement published after the changing of the law was accompanied by a senior historian. However, after its publication different comments were heard,” he said. “I listened closely to the comments of the historians, including about some things that were not included in the statement. I respect that, and it will be expressed.”

The declaration, which denounced “anti-Polonism” alongside anti-Semitism, was seen as a diplomatic coup for Poland, which has long sought international recognition of the massive suffering its people experienced under German occupation and for the heroism of its wartime resistance fighters.

For decades, Polish society avoided discussing the killing of Jews by civilians or denied that anti-Semitism motivated the slayings, blaming all atrocities on the Germans. Raised on this narrative, many Poles react viscerally when confronted with the growing body of scholarship about Polish involvement in the killing of Jews.

In Israel, home to the world’s largest survivor population, many remember anti-Semitism in Poland from before, during and after World War II.

“Netanyahu must stop trading in history as if it were his personal property,” read Sunday’s main editorial in the Haaretz newspaper, titled “History Is Not for Sale.”

“Instead of getting mired in controversial issues and clumsy attempts to decide matters at the heart of vital historical research, it would be better to publish a document that leaves the work with historians on both sides,” it added.

Poland is among a growing number of nationalist governments in eastern Europe that have become more supportive of Israel in recent years. Netanyahu has expressed pride in such deepening ties and has sought to enhance them.