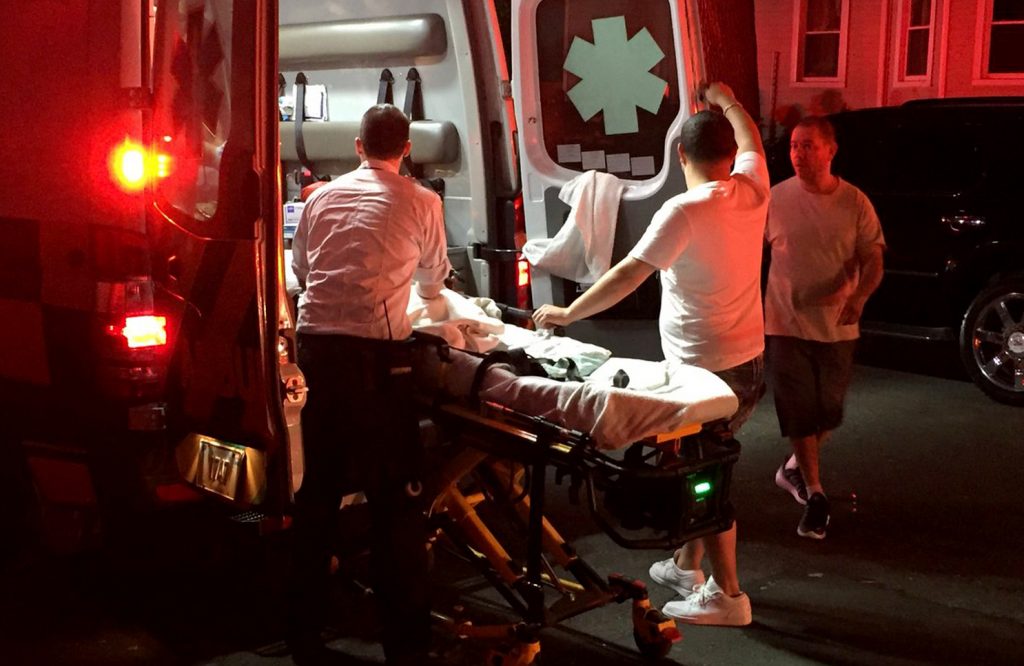 Police say a porch has collapsed at a Connecticut home, sending 15 people to a hospital with injuries that aren’t considered life-threatening.

About 20 people were on a second-floor balcony in Hartford on Saturday night when the floor gave way. Infants and young children were among the injured.

Witnesses told the Hartford Courant the gathering was a party celebrating the birth of two babies.

The Fire Marshal’s office deemed the structure to be habitable following an inspection. The cause of the porch collapse remains under investigation.