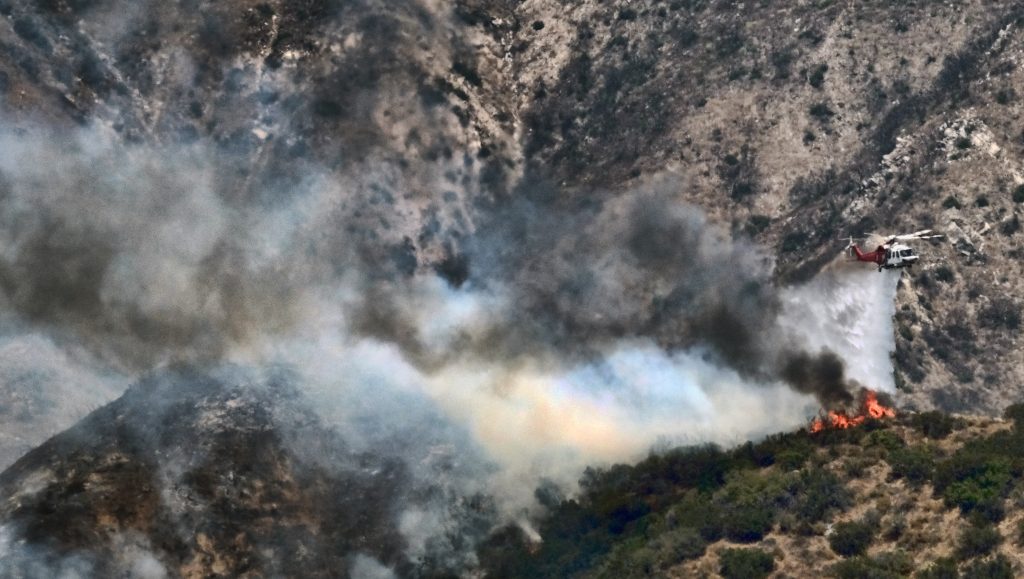 Firefighters have been able to build containment around several destructive wildfires burning in California.

Officials said Sunday that the 48-square-mile blaze on the California-Oregon border known as the Klamathon fire is now 25 percent contained. It’s one of many fires burning around the drought-ridden states in the U.S. West.

The fire killed one woman in her home and destroyed 72 structures, including homes.

Crews have built at least 80 percent containment on a wildfire that destroyed 20 homes in Santa Barbara County and a central San Diego County fire that burned 18 structures.

The state’s largest blaze, the 138-square-mile County Fire, is 57 percent contained. It has destroyed 10 structures since it broke out June 30.

Other major fires in the state are close to being fully contained.