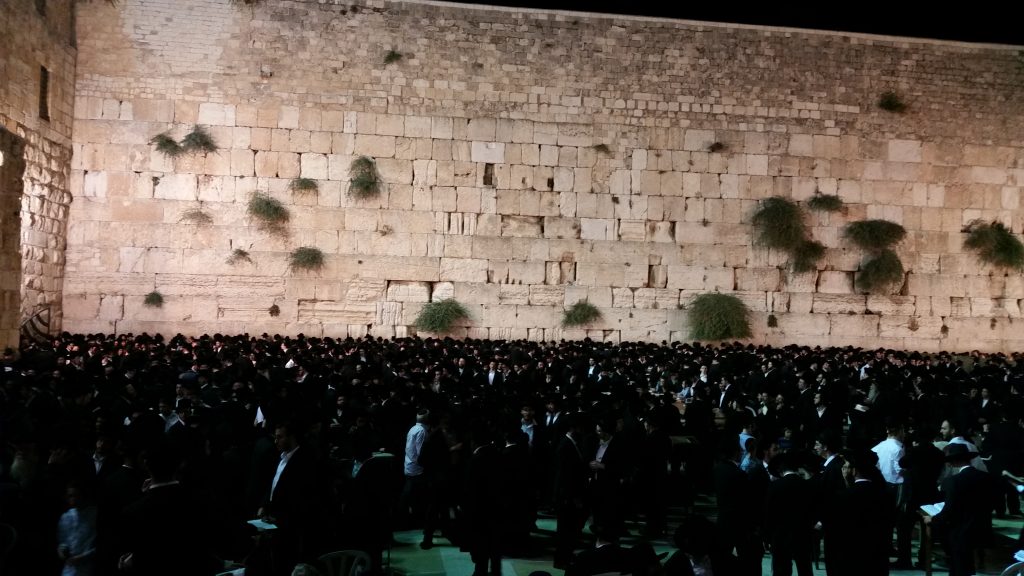 Recent reports on the funding of election campaigns for Energy and Infrastructure Minister Yuval Steinitz would disqualify him from sitting on a government committee that will decide the fate of rrform demands that a mixed-gender prayer area be allocated at the Kosel, the Liba organization said.

A report on Channel 20 this week highlighted donations from reform activists in the United States who were actively involved in groups advancing the reform agenda in Israel. Having received donations from interested parties, Steinitz cannot render an objective decision – and until he resigns or is removed from the committee, any decision it makes is null and void, said Liba.

According to the report, Steinitz received thousands of shekels for his Likud primary efforts from American activists who are listed as plaintiffs in several cases presented by the reform movement to the High Court demanding the allocation of a section of the Western Wall itself for mixed-gender prayers. Currently, there is a mixed-gender prayer area in the area of the Ophel archaeological excavations, on the southern retaining wall of Har HaBayis, but it is little used.

The committee is set to discuss possible allocations on Sunday. Steinitz was appointed to the committee last week after Justice Minister Ayelet Shaked and Culture Minister Miri Regev decided to vacate their seats on it. Speaking earlier this week in a radio interview after his appointment, Steinitz said that he had “no problem with the Kosel as it is today, with a largely Orthodox orientation. I have a problem with the fact that they prevent reform and conservative Jews from praying there. We must do more to be accepting of the Jews in the rest of the world. We must show that we are happy about our relationship with the Jews of the United States.”

In a letter to the committee, Liba chairperson Tzachi Braverman said that they could not accept “a situation in which a committee with a total of three ministers [would have] one minister above whose head there is a cloud of conflict of interest, with his vote likely to be the deciding one, affecting the spiritual heritage relating to one of the most important sites for Jews. We call on the government to cleanse this process of all suspicion and to distance itself from what could appear to be corruption regarding such an important issue.”

Steinitz has not responded to the letter, or to the Channel 20 report, Liba said.