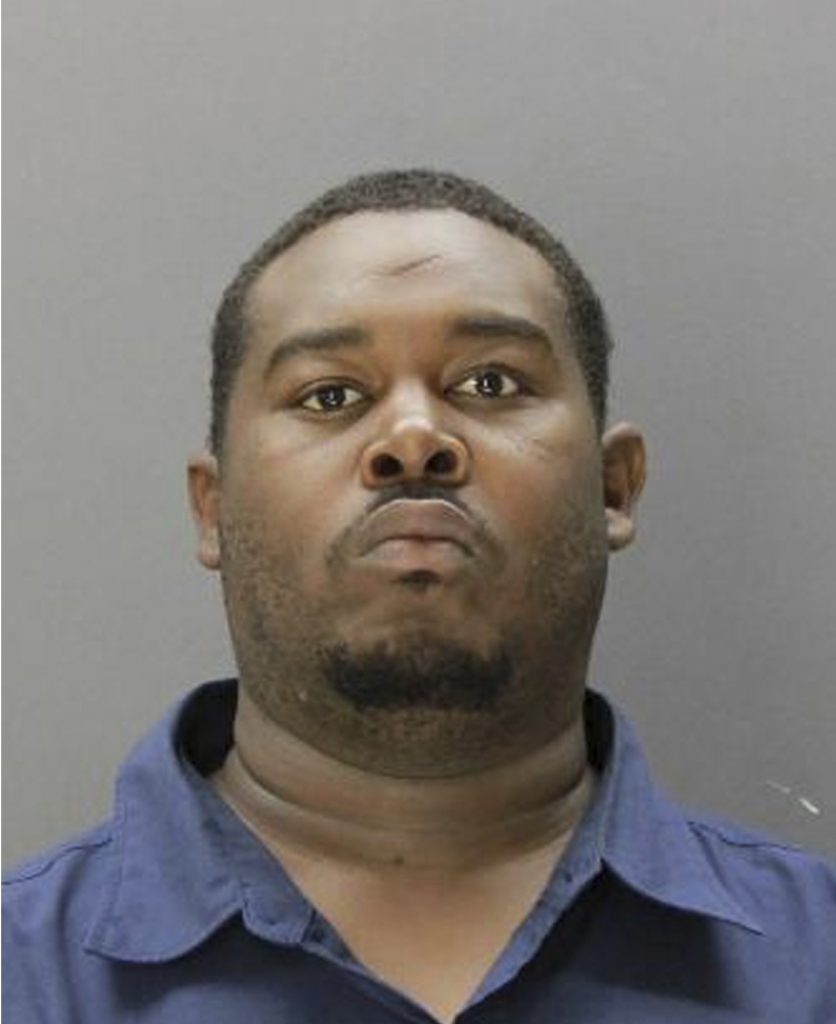 A woman shot a man in the head and injured him after he tried to steal her sport utility vehicle with her two children inside, Dallas police said Thursday.

In an interview with Dallas TV station KDFW, Michelle Booker-Hicks said she fired only one shot but she almost wished she would have emptied the whole clip.

“I’m not a killer, but I do believe in defending what’s mine,” she said. “I hope that woke him up.”

Police said Ricky Wright, 36, got into Booker-Hicks’ SUV Wednesday night in a gas station parking lot. In the vehicle’s backseat were her 2- and 4-year-old sons.

Booker-Hicks said she was paying for her gas when she saw Wright jump into her SUV. She got into the vehicle and told him to leave. He refused.

Wright was struck in the head. He ran the vehicle off the road, crashing it into a telephone pole.

He was hospitalized in serious but stable condition, according to police. Wright is charged with two counts of unlawful restraint and one count of unauthorized use of a motor vehicle.

Booker-Hicks and her children were not injured. No charges have been filed against her.