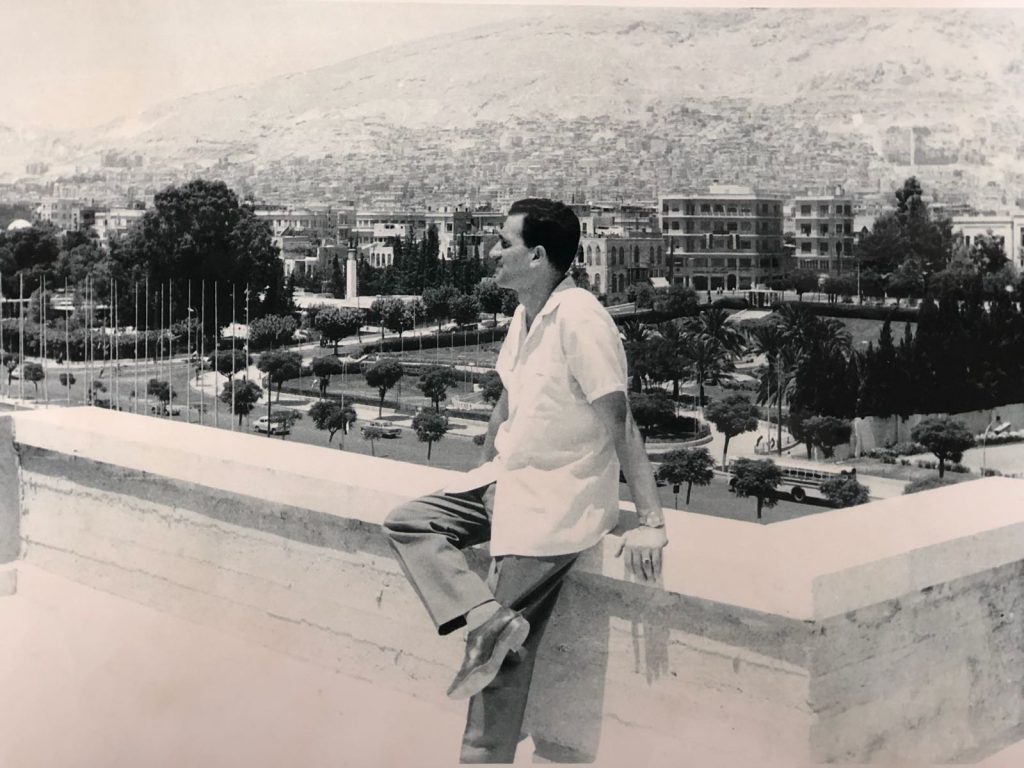 The Mossad said Thursday that is has returned to Israel the watch apparently belonging to famed Israeli spy Eli Cohen, who infiltrated Syria, and was later tortured and executed by the Syrian government, over 50 years ago.

Eli Cohen is best known for his espionage work in Syria, where he developed close relationships with the political and military hierarchy and became the Chief Adviser to the Minister of Defense.

Mossad chief Yossi Cohen presented the watch to Eli Cohen’s family during a ceremony in his honor several weeks ago. The watch is now on display at Mossad headquarters and will be given to the family after Rosh Hashanah.

After the execution of Eli Cohen, the watch was held by an enemy state. When the watch was returned to Israel, research and intelligence activities were carried out, at the end of which it was decided unequivocally that this was indeed Eli Cohen’s watch.

Prime Minister Binyamin Netanyahu said, “I congratulate the fighters of the Mossad for a determined and courageous action whose only purpose is to restore to Israel a memory of a great fighter who contributed greatly to the security of the state.”

Mossad chief Yossi Cohen  said, “We remember Eli Cohen and we do not forget his legacy, a heritage of devotion, determination, courage and love of the homeland is our heritage, we remember and maintain close contact throughout the years with his wife and his children.”

“[The watch] has been a while in Israel,” said Nadia Cohen, Eli Cohen’s widow, to Channel Ten, adding that “the watch will be held by the Mossad because I do not want it to be in an unsafe place.

“With Hashem’s help, perhaps even his body will be returned to Israel.”