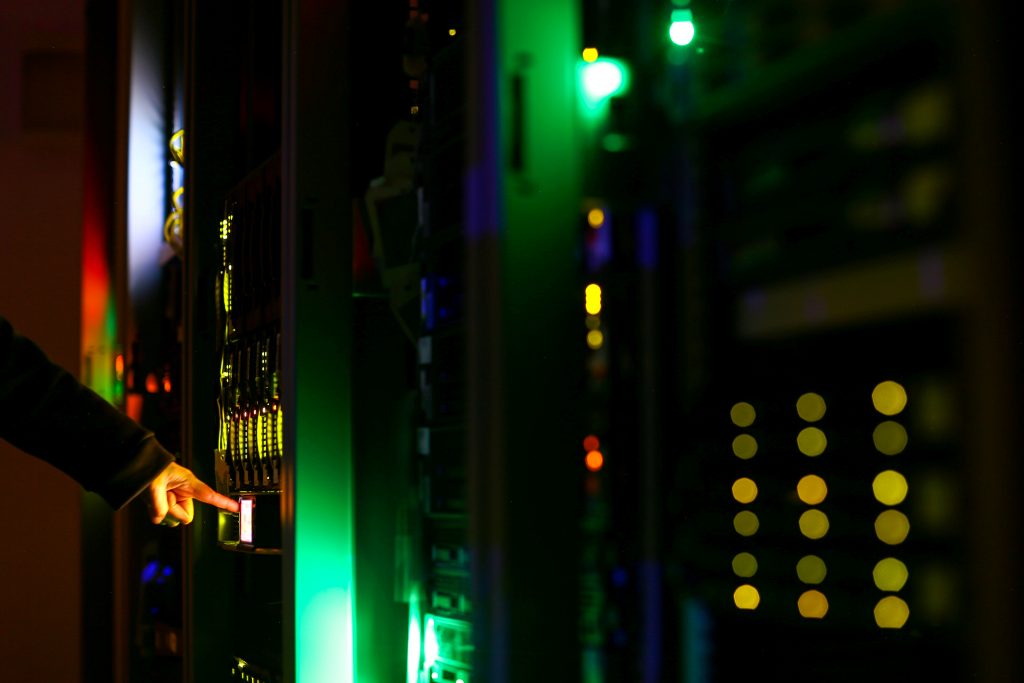 A former employee of cybersurveillance company NSO Group has been charged with stealing intellectual property and trying to sell it for $50 million over the Darknet in a manner that could harm state security, the Justice Ministry said.

The former employee, 38, was a senior programmer with access to the company’s servers and proprietary tools, a ministry statement said on Thursday.

The ministry said the accused, whose identity may not be published for the time being, was called in for a hearing by NSO on April 29 before his dismissal, after which he downloaded software and information worth hundreds of millions of dollars.

Posing as a hacker, he then contacted someone in an attempt to sell the information for $50 million in encrypted, untraceable virtual currency, the statement added without identifying the person contacted by the former NSO employee.

The potential buyer alerted NSO, which called in the police and the suspect was arrested on June 5, the ministry said.

NSO, which has 500 employees and a valuation of at least $900 million, said that no intellectual property or company materials were shared with any third party or otherwise leaked and no customer data or information was compromised.

The company is best known as a supplier of mobile surveillance tools to governments and law enforcement agencies. The company was in the spotlight last year amid allegations that the Mexican government had used its Pegasus mobile spyware to target private citizens.

The Justice Ministry said that, according to testimony gathered in the case, the ex-employee’s alleged actions “endangered NSO and could have led to its collapse” and also posed a threat to state security.

A gag order prevents disclosure of details of the security threat, it said.

The accused has been charged with an attempt to harm property in a manner that could hurt state security, employee theft and attempting to market security matter without an appropriate licence.

“We will continue to support the prosecution of the perpetrator to the full extent of the law and pursue all available legal actions,” NSO said in a statement.

A lawyer for the accused said in comments broadcast on the Ynet website that his client never thought about harming state security and that court proceedings would show that the accusations are baseless.

In May a source told Reuters that U.S.-based software company Verint Systems was in talks to merge its security division with NSO in a deal worth about $1 billion.